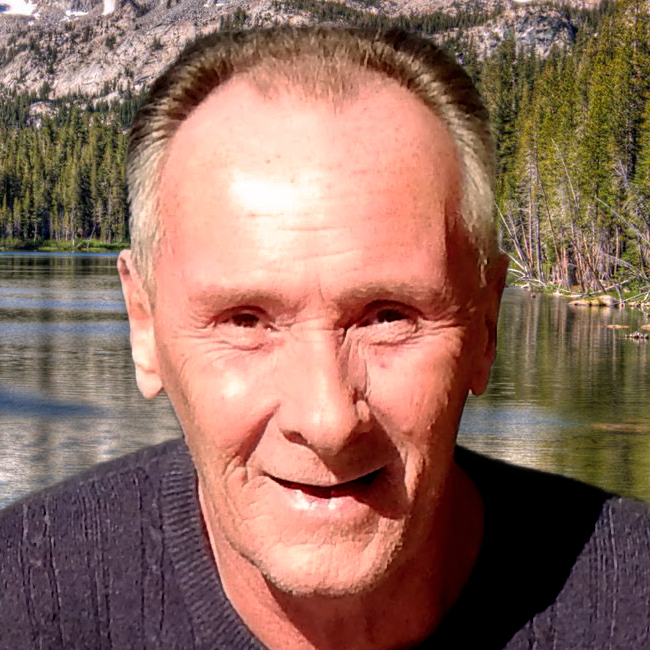 James was born on October 13, 1955 in Baltimore, MD to James Smith Sr. and Shirley Thomas.

James’ wishes were to be cremated.  Blue Funeral Home in Marion is assisting the family with arrangements.

To order memorial trees or send flowers to the family in memory of James Smith, please visit our flower store.