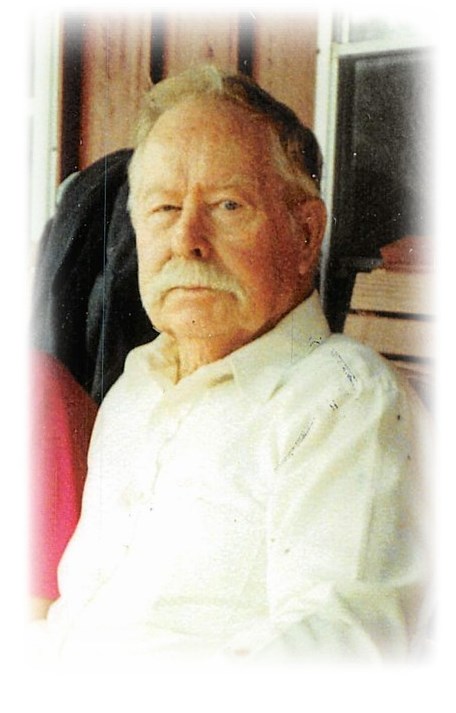 Johnston City-James Thomas Sparks, 94, passed away on Friday, October 27, 2017 at his home. James was born on April 15, 1923 to Everett and Sallie Sparks in Logan, IL. Being raised in West Frankfort, he had two sisters and one brother; Louise Sparks Fleming, Robert E. Sparks and Nevella Sparks Donley, all of which preceded him in death. He married Betty Jane Smith on January 24, 1942. In this marriage they had 12 children. Preceding him in death were his parents; wife, Betty; daughters, Sally Sparks Reed and Sara Sparks Barnard; grandson, Cody Ray Casey; granddaughter, Jennifer Reed White; great grandson, Tyler White; great-great grandson, Beckett Sparks; son in laws, Jeff Reed and Wally Swingle;  and daughter in law, Kim Sparks. James is survived by five sons and five daughters: James Robert Sparks Sandra Sue Fulton (Richard) Stephen Allen Sparks Stephanie Ann Salva (Joe) Susan Kay Swingle Samuel Stewart Sparks (Marsha) Stanford Marshall Sparks Sonya Rene Reed (Wesley) Cynthia Janet Winters (Wayman) Christopher Michael Sparks Numerous grandchildren, great grandchildren and one great-great grandchildren. James served in the U.S. Coast Guard during WWII, serving in the Southwest Pacific. He retired from the Illinois Department of Corrections at the age of 62. James was born into the family of God at the age of 28 in the year of 1951. His new life in Christ started in an underground coal mine (Old Ben #8) where he worked.  After having given his life to the Lord, he attended Great Lakes Bible Institute in Zion.  He felt the call of God to evangelize the end time prophecies.  James never belonged to any denomination, yet he belonged to Jesus Christ. He created a prophetic chart in the basement of his mother’s home and it was his passion to preach using the chart. James traveled to various churches in several states teaching the end times in Illinois, Indiana, Kentucky and Tennessee.  Many times traveling, (as he put it) living on a shoe string but God always provided.  James also taught classes on this chart at SIU Student Center.  He made his chart in 1953 and he kept it and used it on various occasions until his death. James will be greatly missed yet he is with his wife and family and most importantly with his Lord and Savior Jesus Christ shouting on the streets of gold. The family would like to give a special thanks to grandson Eric Travelstead and dear friend Debbie Fowler for all their extraordinary care they gave him over the past several years. Funeral services will be held on Wednesday, November 1, 2017 at 1pm at Blue Funeral Home in Marion with Brother Richard Peck officiating. Burial will follow at Lakeview Cemetery in Johnston City.  Visitation will be on Wednesday from 11am until the time of service at the funeral home. For more information or to sign the memorial guest register, please visit bluefuneralhome.com
To order memorial trees or send flowers to the family in memory of James Thomas Sparks, please visit our flower store.