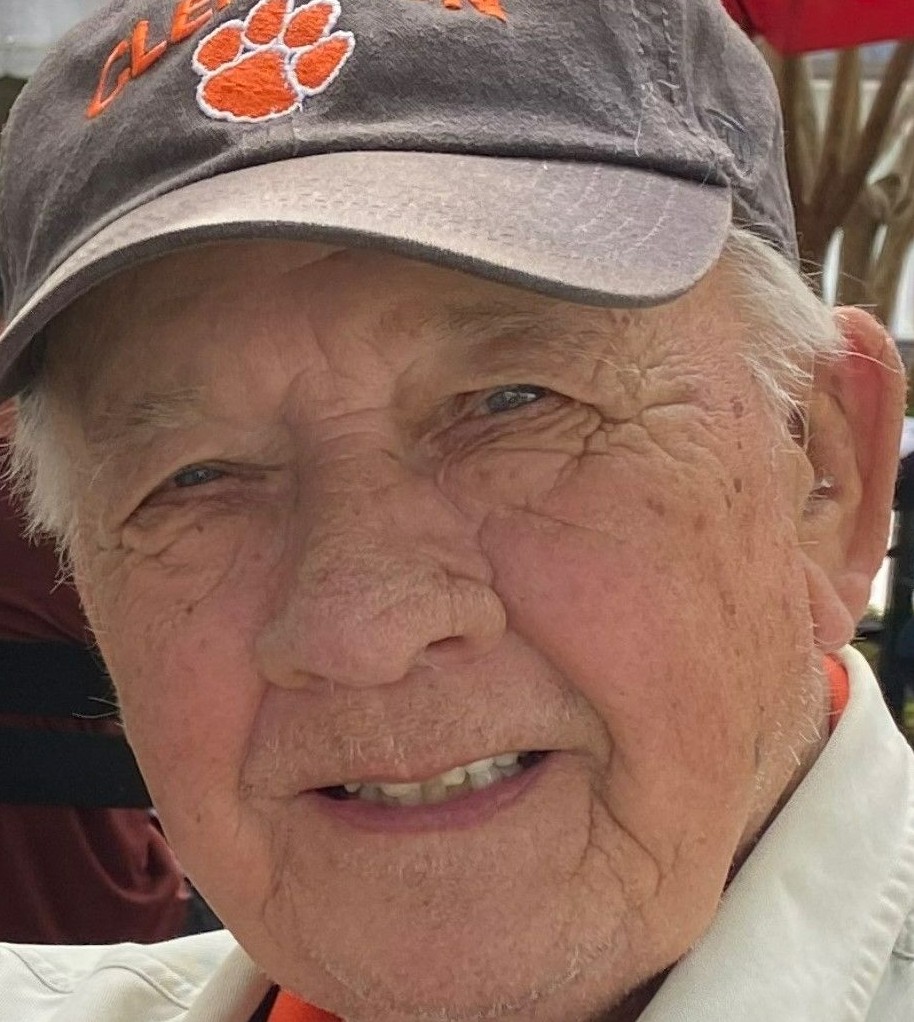 James Frederick "Freddy" Travelstead, age 84, of Marion, Illinois,  passed away Tuesday, March 29, 2022 at his home in Marion, surrounded by his loving family.

Freddy was born June 23, 1937 in Chicago, Illinois, a son of James Albert and Iva Pauline (Upchurch) Travelstead. He married Phyllis Price on September 17, 1976 in Benton, IL.  She survives. Mr. Travelstead had worked as a territory manager for Keebler Cookie Co., retiring in 1999.  He had a great love for his family and his church. He was especially fond of horses and boating.

Graveside services will be held Saturday, April 2, 2022, 11:00 AM at McKinney Chapel Cemetery with Pastor Jimmy Russell, Rev. Kevin McNeely, and Rev. Kenny Blumenstock officiating. Family and friends are asked to gather directly at the cemetery. Blue Funeral Home in Marion is assisting the family with final arrangements.  Family and friends are invited to join in a meal held at Grange Hall Church for a time of fellowship following the graveside service.

In lieu of flowers, the family requests memorial contributions may be directed to Hospice of Southern Illinois 204 Halfway Road, Marion, IL 62959 .

To order memorial trees or send flowers to the family in memory of James Frederick "Freddy" Travelstead, please visit our flower store.