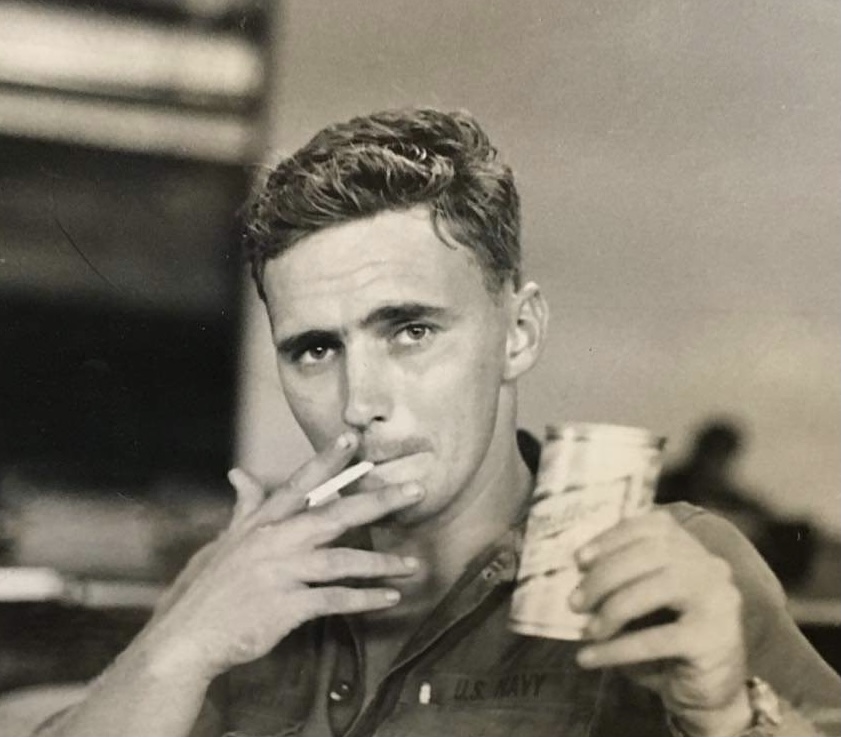 He was preceded in death by his parents; wife; and daughter, Shelly Branch. James’ wishes were to be cremated.  An inurnment will be held at a later date at Arlington National Cemetery.  Blue Funeral Home in Marion is assisting the family with arrangements

To order memorial trees or send flowers to the family in memory of James William Branch, please visit our flower store.