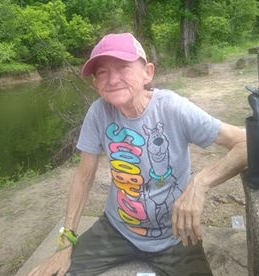 Janet was born in Marion on November 4, 1962 to Hardal Needham and Anna Mae (Garris) Thompson. She later married Richard Schmitt.

Janet was a member of Creal Springs First Baptist Church. She was a clerk at Creal Springs Mini Mart. She loved to go yard sailing and spend time with her family, especially her grandchildren.

Janet’s wishes were to be cremated.  No services will be held.  Blue Funeral Home in Marion is assisting the family with arrangements.

To order memorial trees or send flowers to the family in memory of Janet Schmitt, please visit our flower store.