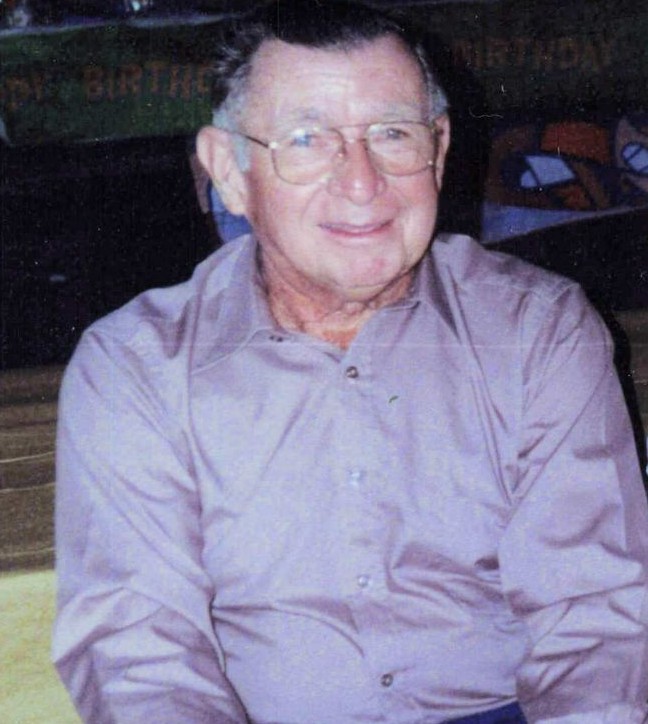 John was born September 13, 1929 in Marion, Illinois, a son of Claude and Ruth (Durham)   King.  JB worked and retired a coal miner from Freeman #4 Coal Mine near Pittsburg, IL.  On the side and in retirement he fixed and sold tractors.  He enjoyed spending time in his shop and raising cattle.

Graveside services and burial will be held at 9:00 AM on Saturday, July 23, 2022, at Odd Fellows Cemetery  in Marion, IL, with Rev. John Fozard officiating.

Blue Funeral Home in Marion, Illinois is assisting the family with arrangements.

To order memorial trees or send flowers to the family in memory of JB King, please visit our flower store.