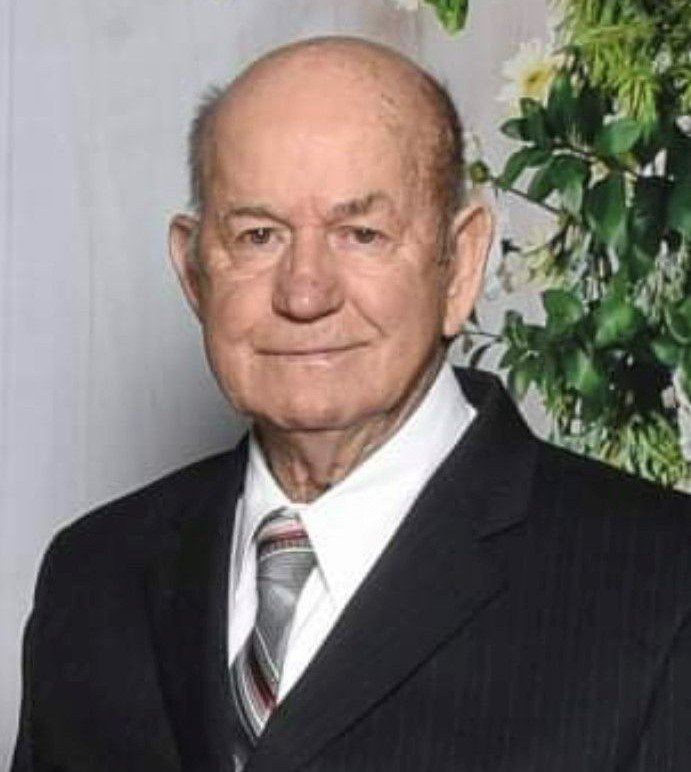 Jerry was born August 29, 1941 in Gidion, Missouri, a son of P.O. and Dollie (Parr) Bealsey. He married Georgia I. Vollrath on July 31, 1962 in Zelienople, PA.
Jerry graduated Gidion High School in1959. He joined the US Air Force serving and many duty stations all around the world. He retired after 21 years of service to his country. After retirement he worked at Brown Shoe Factory in Bernie, MO and later at Fed Mobile in Maldon, MO. He moved to IL and worked as an Oilier on a drag line at a local coal mine. He moved to Louisiana working on Oil Rigs in the Gulf of Mexico and returned to Southern Illinois and acquired an Associates Degree from John A. Logan College in Criminal Justice. In retirement he enjoyed woodworking, gardening, hunting, fishing and his computer.

Memorial contributions may be directed to the American Heart Association.

To order memorial trees or send flowers to the family in memory of Jerry D. Beasley, please visit our flower store.