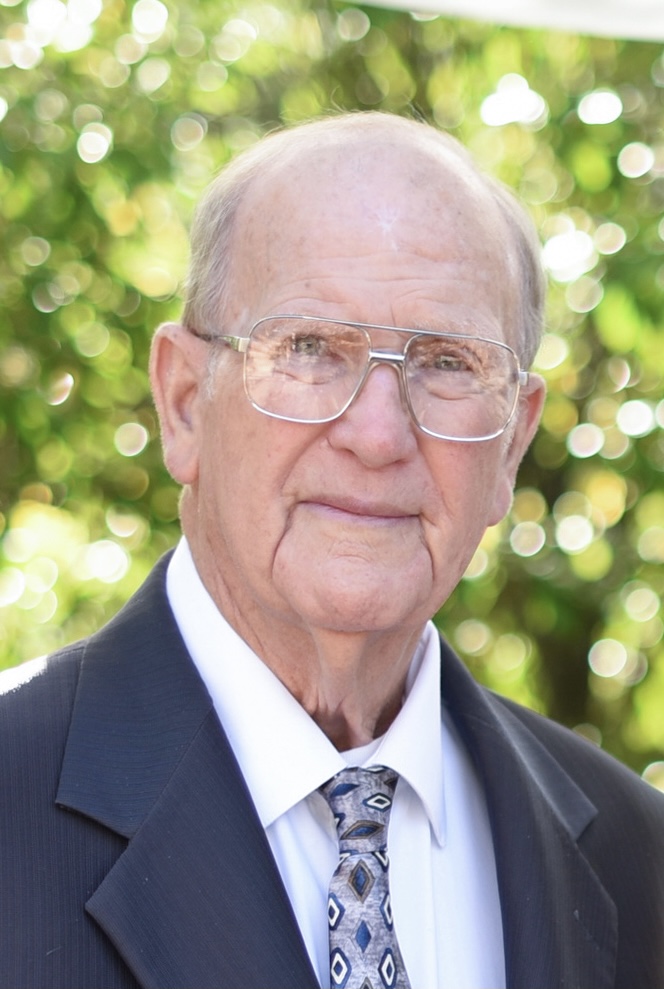 Jerry Lee Childers passed away peacefully at the Heartland Regional Medical Center on June 12, 2021. Jerry was born August 3, 1941 at the home of his parents, Frances and Lucille Childers. Jerry was married to his high school sweetheart, Sandra Kay Eveland, in 1961. They would have celebrated their 60th wedding anniversary on August 18, 2021.

Jerry graduated from Marion High School in 1959, having lettered in football, baseball, basketball, and track. Jerry then attended V.T.I. He left VTI to take a job in construction, having participated in the construction of the Marion Federal Penitentiary, several campus buildings at SIU, and the southern portions of Interstate 57.

Jerry began working for the Marion Post Office as a window clerk in October, 1965. He worked in postal management in several post offices, becoming the Postmaster of the Zeigler and Anna Post Offices. He retired from the USPS in September, 1997.

Jerry was involved in the baseball program at the Marion Park District for many, many years. He was a past vice president of the Pleasant Valley Lake Association. He also served as a Democratic Precinct Committeeman for the West Marion 8 precinct. Jerry was a lifelong Baptist having attended several area churches during his life.

In his earlier years, Jerry was an avid hunter and fisherman. He was a lifelong St Louis Cardinals baseball fan and enjoyed Marion Wildcat sports and Saluki basketball. Jerry dearly loved and was very proud of all of his family. He enjoyed spending time with his children and grandchildren, never missing any of their activities. He spent many hours passing along his knowledge of sports and construction to his kids and grandkids.

Jerry was a very generous man, always willing to donate his time and skills to assist others. Jerry often made anonymous donations to local charities. He was deeply loved by all of his family and will be dearly missed. The family would like to thank the nursing staff at Heartland Regional Medical Center who took such good care of him in his final days. We would especially like to thank RNs Blake, Jamie, and Dwayne.

Jerry spent 30 years in battle with heart disease. He had a good and honorable life. His family is comforted in the knowledge that he is in heaven, no longer fighting and suffering.

Graveside services will be held at 2pm on Wednesday, June 16, 2021 at Rose Hill Cemetery in Marion with Granger Odum officiating. Blue Funeral Home in Marion is assisting the family with final arrangements.

For those who prefer, memorial donations may be made to the American Heart Association or the Marion Ministerial Alliance.

To order memorial trees or send flowers to the family in memory of Jerry L. Childers, please visit our flower store.