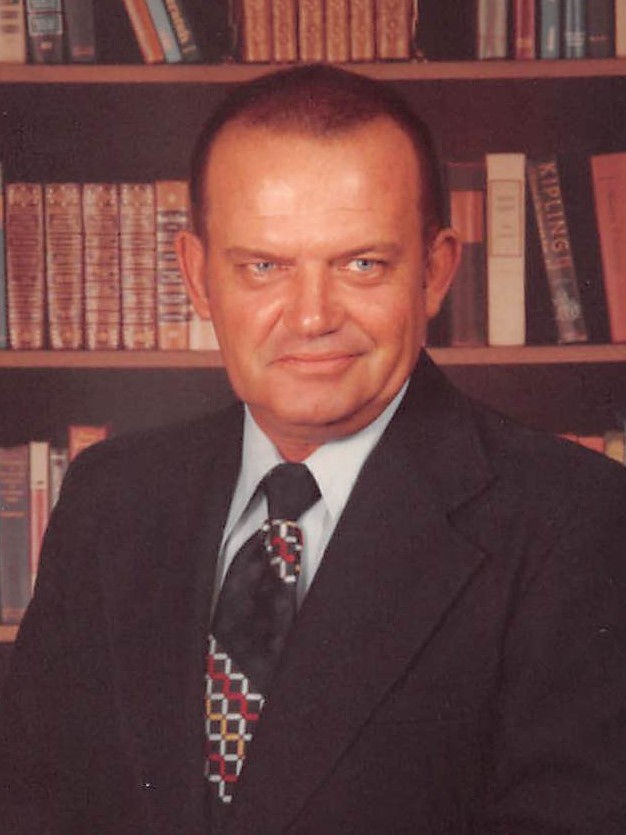 While in the military, John served 15 years in Germany and one in Vietnam. He was also stationed at Fort Meade Maryland, Fort Polk Louisiana and at Fort Hood Texas. He returned to Southern Illinois and worked as a manager of Clark stations in Anna, Herrin and Carbondale.

After marriage to Rebecca, they lived in New Hampshire, Virginia, and Kansas before returning to Southern Illinois. He was a Master Gardener in Kansas and Illinois contributing many volunteer hours teaching, maintaining demonstration gardens, and staffing help desks.  He was especially proud of his work on the demonstration gardens at the entrance area to the Governors Mansion in Topeka, the xeriscape gardens at the Topeka Expo center, and teaching the public composting methods.

Funeral services will be held on Tuesday, October 22, 2019 at 11am at Mounds National Cemetery.  Family and friends are asked to meet at the cemetery.  Blue Funeral Home in Marion is assisting with arrangements.

Donations may be made to the CLC Hospice Center at the VA Hospital and will be accepted at the funeral home.

To order memorial trees or send flowers to the family in memory of John Bostian, please visit our flower store.