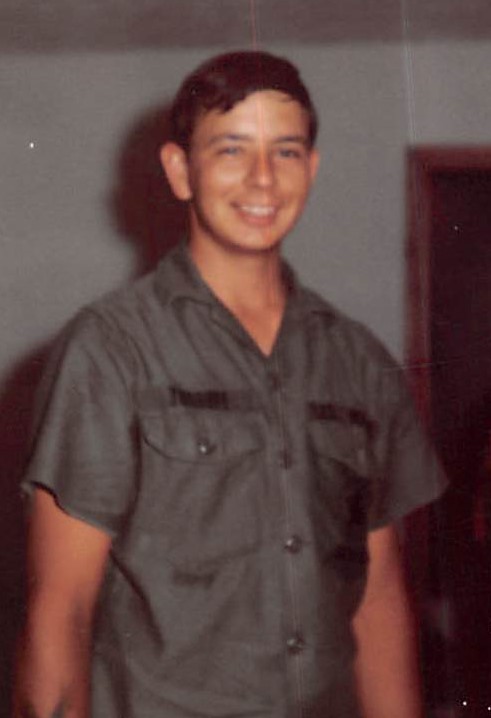 John Nicholas Todroff, 66, passed away peacefully on Monday, September 21, 2020 at the VA Medical Center in Marion after a courageous battle with lung cancer.

John enlisted in the U.S. Navy during the Vietnam War, and volunteered to serve in Vietnam; however, his knowledge and talent in heavy equipment operation were better utilized in the United States Naval Construction Battalions (Seabees). After completing his military service, he owned and operated Todroff Equipment and later worked at Odum Concrete as Shop Manager for many years. He loved operating and working on heavy equipment, helping others solve mechanical problems, and most of all spending time with his family and friends. He was known for his kindness, optimism, unique sense of humor, and animated colloquialisms. John always enjoyed traveling to Colorado to visit his daughter and grandson, especially spending time in the Rocky Mountains.

He was preceded in death by his parents and one sister, Christine (Todroff) Hazel.

John’s wishes were to be cremated.  A private service will be held for immediate family and friends.  Blue Funeral Home in Marion is assisting the family with arrangements. The family would like to thank his wonderful friends for their love and care in the weeks leading up to his passing.

Per John's wishes, donations may be made to St. Jude Children's Research Hospital and will be accepted at Blue Funeral Home/PO Box 411/Marion, IL 62959

"Anything you want is out there, all you have to do is go get it."

To order memorial trees or send flowers to the family in memory of John Nicholas Todroff, please visit our flower store.