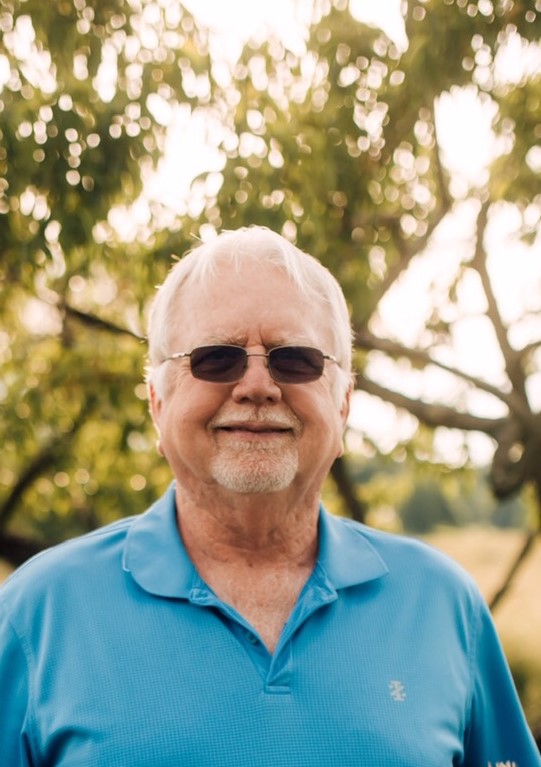 Born on August 31, 1953, Randy was the son of Shirley Ann (Franklin) and John Randolph Whitehead Jr.  He proudly served his country as a United States Marine. Prior to his retirement, Randy had worked as a coal miner and later as a correctional officer.

As per his wishes, cremation rites will be accorded.  The family will hold a private inurnment at New Salem Cemetery at a later date.  Blue Funeral Home in Marion is assisting the family with final arrangements.

To order memorial trees or send flowers to the family in memory of John Randolph "Randy" Whitehead III, please visit our flower store.