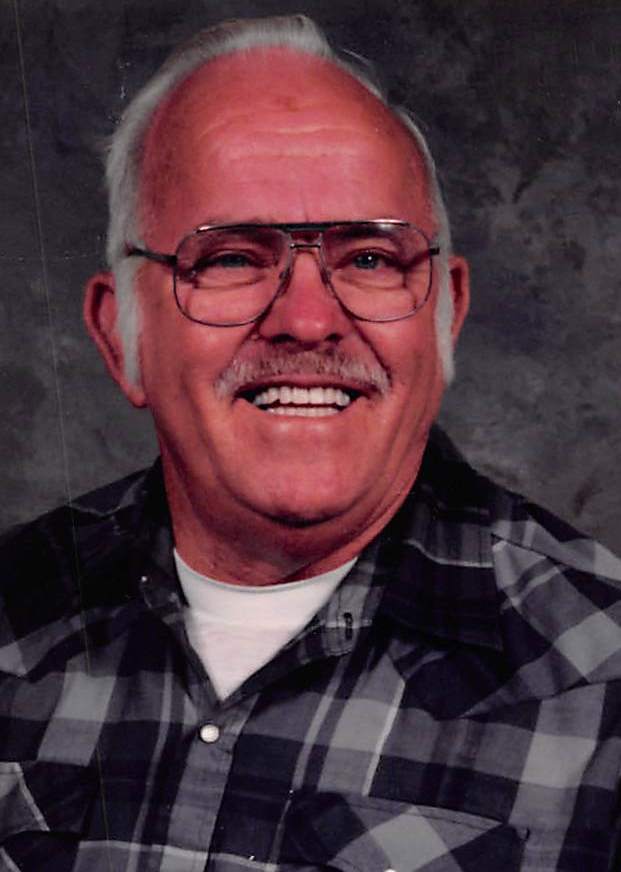 Marion-John T. Baker, 83, passed away on Saturday, December 2, 2017 at Marshall Browning Hospital in DuQuoin. John was born on April 19, 1934 in Marion to John S. and Mary Virginia (Collins) Baker. He married Doris Sloan on March 31, 1956 in Johnston City. She preceded him in death on April 15, 2001. John served in the U.S. Navy. He was retired from the IBEW 702 where he worked as a lineman for many years. John enjoyed spending time with family and friends and will be missed by all. Survivors include: Son-Steve Baker and wife Kay of DuQuoin Son-Dennis Baker and fiancé Mary Frey of Marion Son-Thomas J. Baker and wife Lori of Phoenix, AZ Son-John G. Baker and wife Kelly of Marion Daughter-Vicki Croft and husband Dale of Marion Grandchildren: Stephanie and Josh McCurren Michael and Danielle Baker Stacy and Kerry Maguire Tess and David Rumble Martin and Andrea Maguire Patrick and Jennifer Macguire Carrie and Nathan Higgerson Ashley and Britt Farthing T.J.Baker Tyson Baker Kolby Baker Matt and Jamie Croft Adam Croft Lindsay Croft 34 great grandchildren Brothers: Dale and Phyllis Baker Frank Baker Harold and Terry Baker He was preceded in death by his parents; wife; great granddaughter, Madison Nicole Croft and sister, Marilyn Kucheska Funeral services will be held on Thursday, December 7, 2017 at 12pm at Blue Funeral Home in Marion with Rev. Andy Lee officiating. Burial will follow at Rose Hill Cemetery. Visitation will be on Thursday from 10am until the time of service at the funeral home. Memorials may be made to St.Jude's and will be accepted at Blue Funeral Home/PO Box 411/Marion, IL 62959
To order memorial trees or send flowers to the family in memory of John T. Baker, please visit our flower store.