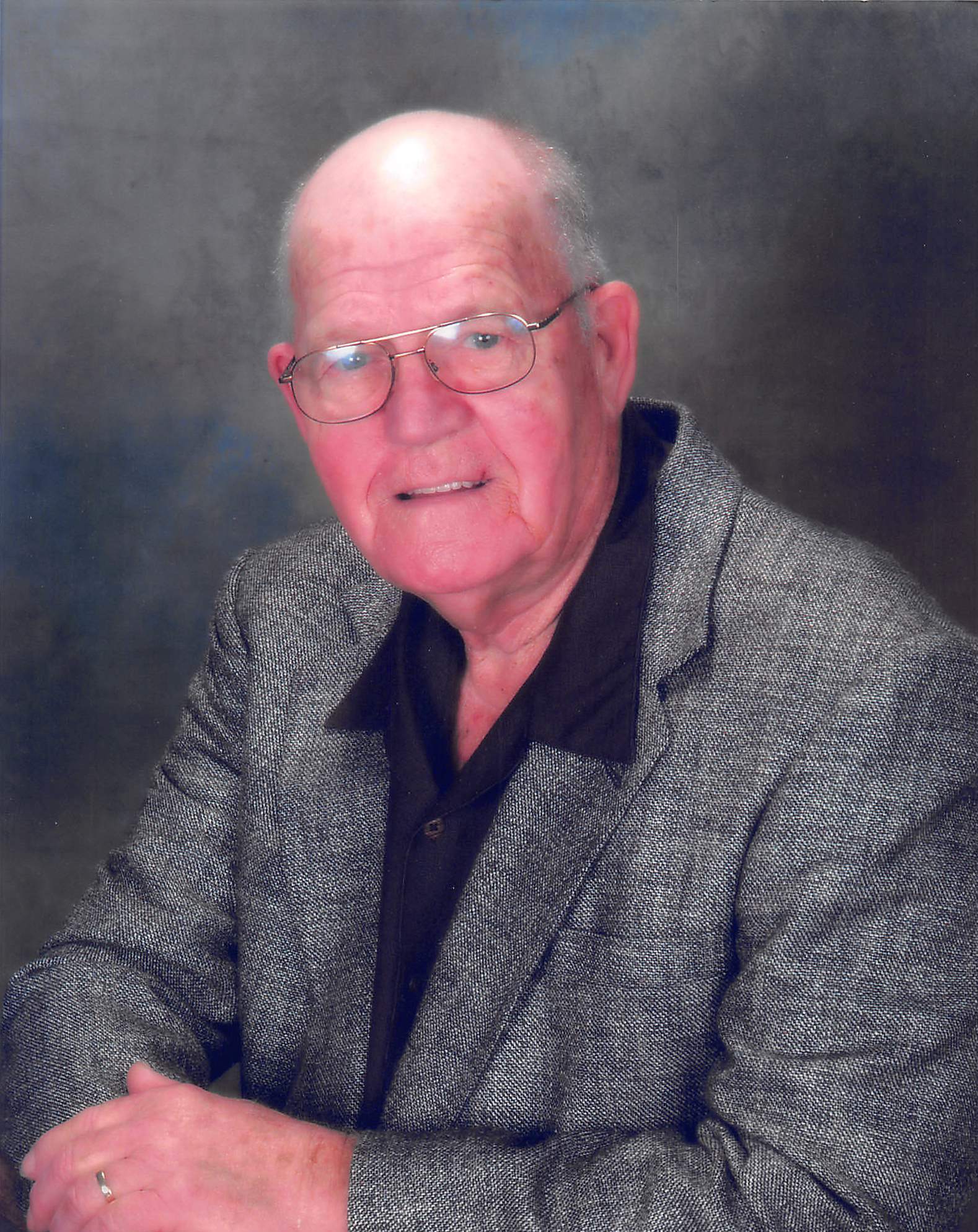 Johnnie (John) Clifford Gower, 86, of Marion passed peacefully in his sleep on Saturday, March 10, 2017, at 8:45 pm at the Mt. Vernon Nursing and Rehab Center in Mt. Vernon, Indiana after an 8 year battle with Alzheimer’s Disease. John was born at home in Marion on October 12, 1931 to Aud and Pearl (Owens) Gower. He married Debi Brewer on March 6, 1981. John attended the LaMaster School through the 8th grade, joined the Army in 1952 where he served his Country during the Korean War. John was THE jack-of-all-trades. His list of talents included building houses from the foundation to the rafters, millwork, semi-truck driving, coal mining, land reclamation, mobile home service, and heat and air repair.  John owned and operated the Texaco station on the corner of IL Route 13 and Russell Street and the Barbary Coast.  John took great joy using his many talents helping those who needed help and was of the Baptist faith. John is survived by his wife of 37 years, Debi and their daughter Elizabeth (John) Hosie of Kennesaw, GA; and by the children of his first wife (Ruby Frick Short) Diane (Allen) Lindsey, of Marion, Clifford (Jacqueline) Gower of Hahira, GA, Calvin (Beth) Gower and Alan (Cietta) Gower of Marion.  John is survived by his sisters Maxine (Lester) Emery, Shirley (Danny) Summers of Marion and Linda Clark.  John had 10 grandchildren and 10 great-grandchildren John was preceded in death by his parents, his sister Dorothy (Gower) Lloyd, his brothers Virgil, Audie, Paul and Mickey Gower, and his brother-in-law Chuck Clark. Visitation will be Thursday, March 15, 2018 at Blue’s Funeral Home in Marion, from 4 to 7 pm with a memorial service to follow at 7 pm; the Reverend Cecil Clendenin presiding. In lieu of flowers, memorials may be made to Southern Care Hospice, 12251 C Highway 41 N, Evansville, Indiana 47725; envelopes will be available at the funeral home. The family would like to thank the Mt. Vernon Nursing and Rehab Center staff for their kind and compassionate care of John and his family.
To order memorial trees or send flowers to the family in memory of Johnnie C. Gower, please visit our flower store.