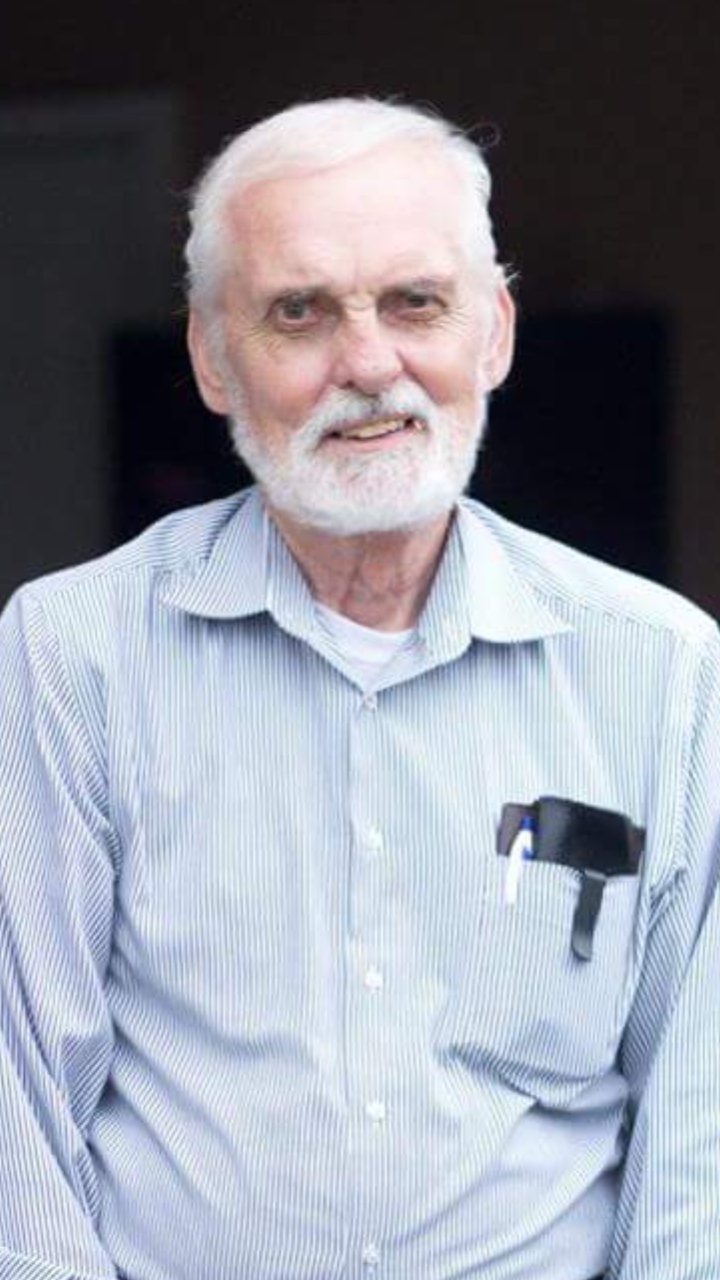 Jonnie was a retired telephone supervisor.  He started off as a Lineman in New Bern, NC, then got a job in Lincoln.  Jonnie was then promoted to a supervisor position in Marion.  He also served in the U.S. Marines for four years.

Jonnie’s wishes were to be cremated.  A memorial service will be held at a later date.  Blue Funeral Home in Marion is assisting the family with arrangements.

To order memorial trees or send flowers to the family in memory of Jonnie Eckert, please visit our flower store.