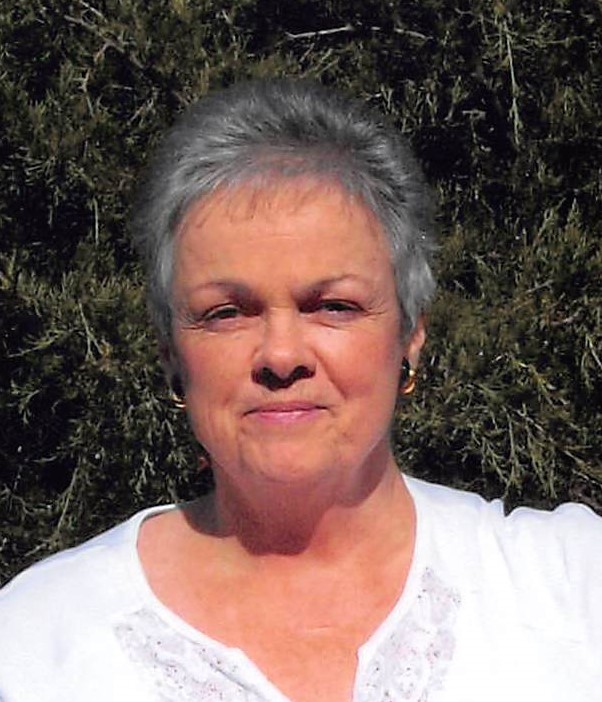 Goreville-Judith Elaine McIntosh, 79, passed away on Friday, August 13, 2021, at her home surrounded by her family.

Judith worked for Kroger in Peoria for over 18 years as a cashier.

Daughter-Kathy and Russell Schmidt of Lake of Egypt

Daughter-Tina McIntosh of Lake of Egypt

She was preceded in death by her parents; husband; granddaughter, Kayla McIntosh; brother, Virgil Whetstone and sister, Karen Walker.

Judith’s wishes were to be cremated.  The family will hold a private Celebration of Life at a later date.  Blue Funeral Home in Goreville is assisting the family with arrangements.

Memorials may be made to the Alzheimer’s Association or the Humane Society.

To order memorial trees or send flowers to the family in memory of Judith McIntosh, please visit our flower store.