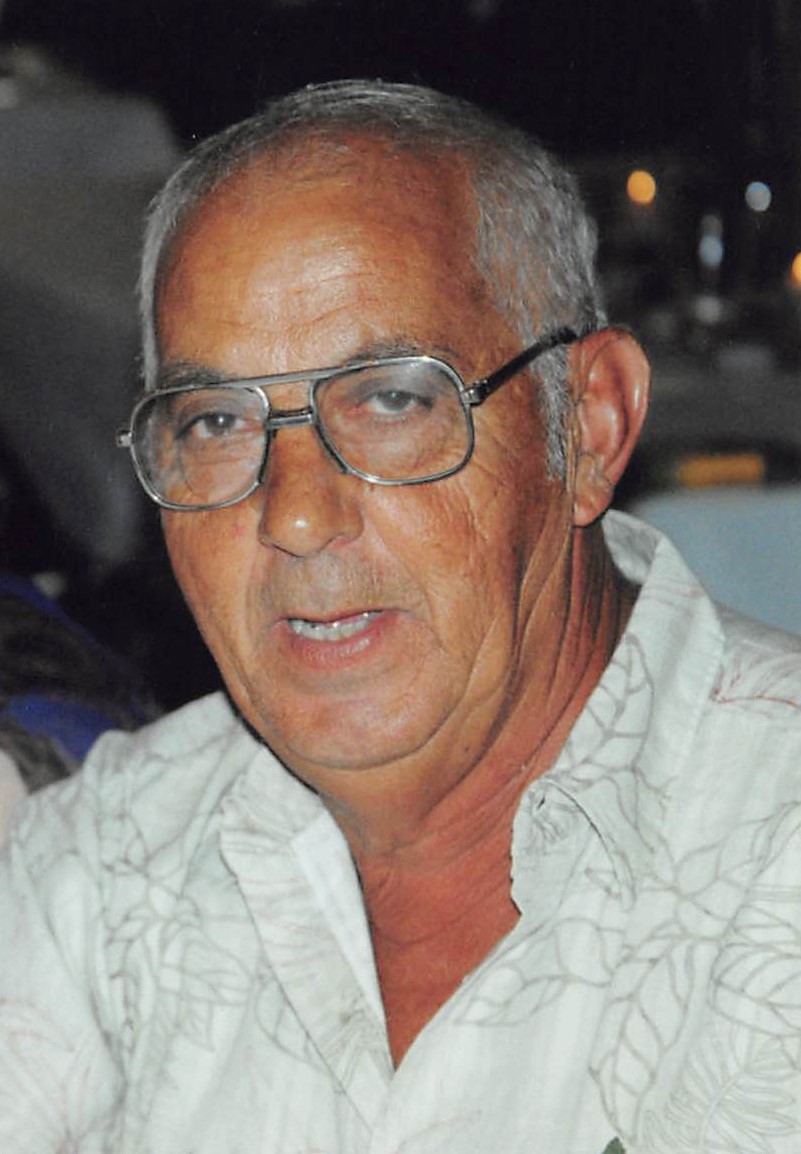 Kenneth was born on February 20, 1945 in Williamson County to Harrison and Elsie (Barwick) Davis.  He married Linda Colp and she survives.

Kenneth was a UMWA Member and worked at Brushy Creek Coal Mine for many years.  He enjoyed farming, horses and watching westerns.

He was preceded in death by his parents; eight brothers and sisters and granddaughter, Christina Whitehead.

Funeral services will be held on Saturday, August 17, 2019 at 12pm at Blue Funeral Home in Marion with Pastor Jeremy Allen, Pastor Gaylon Parks and Ross Bailey officiating.  Burial will follow at Coal Bank Springs Cemetery.  Visitation will be on Saturday from 10am until the time of service at the funeral home.

To order memorial trees or send flowers to the family in memory of Kenneth Davis, please visit our flower store.