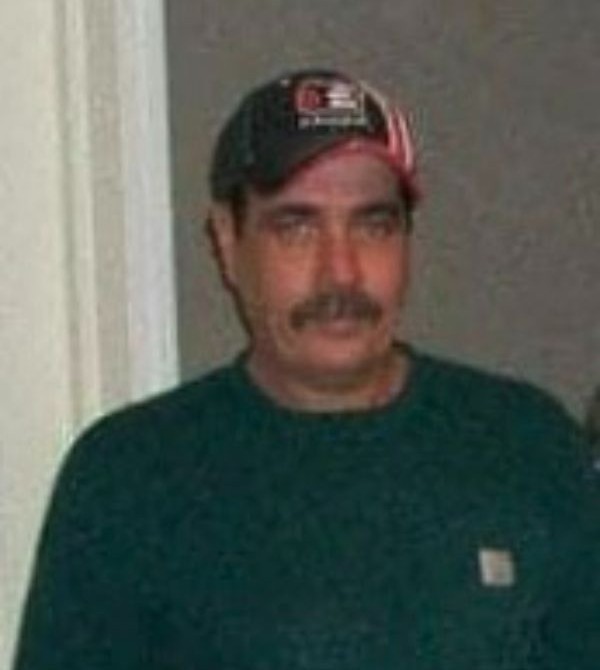 Kevin Lee Brewer, age 59, of Marion, Illinois, passed away unexpectedly on Wednesday, May 11, 2022 at his home.

Kevin was born July 17, 1962 in Marion, Illinois, a son of William T. and Doris M. (Kent) Brewer Webb. Kevin grew up in Marion and graduated Marion High School in 1980.  He worked at the Marion Daily Republican newspaper and later at Davie Transport Moving Company.  Due to illness Kevin had been disabled for several years.  He enjoyed mechanic work, working on cars and trucks.  He was a NASCAR fan and liked gardening and loved his pets.

Graveside services will be held Friday, May 20, 2022, 10:00 AM at Rose Hill Cemetery, where he will be united with his parents and sister.  Rev. Don Colson will officiate.

Memorial contributions may be directed to the American Diabetes Association.

To order memorial trees or send flowers to the family in memory of Kevin Lee Brewer, please visit our flower store.