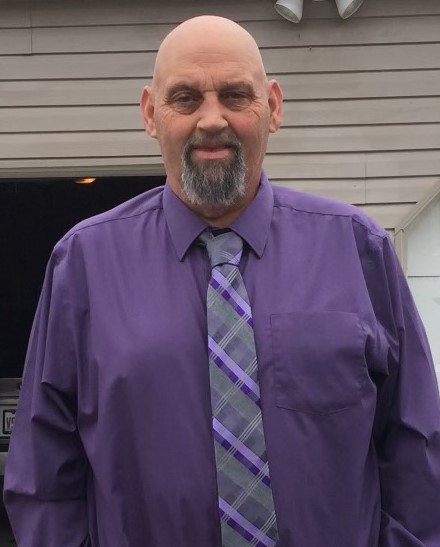 Kevin was an over the road truck driver for 30 plus years.  He loved seeing the sites of the countryside.

He was preceded in death by his parents; brother, Kenny Wilburn and wife, Cathy.

A memorial service will be held on Saturday, April 24, 2021 at 3pm at Blue Funeral Home in Marion.  Visitation will be on Saturday the 24th from 1pm until the time of service at the funeral home.

To order memorial trees or send flowers to the family in memory of Kevin Klasner, please visit our flower store.