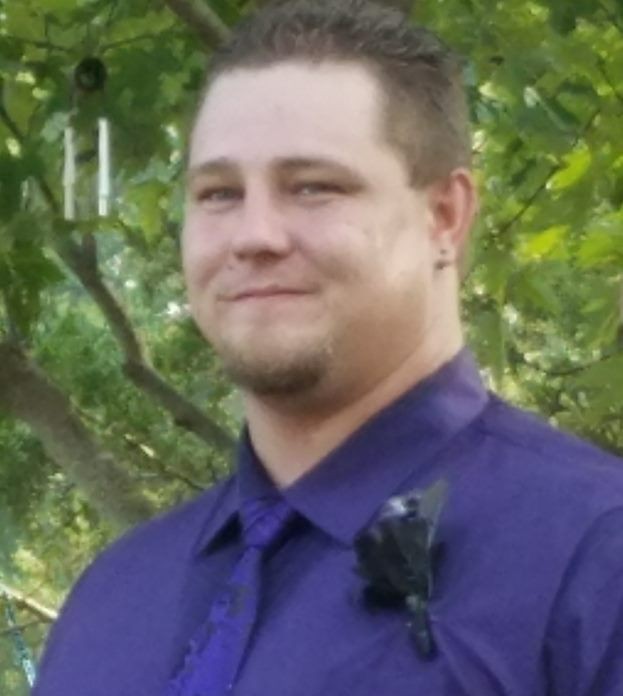 Kurtlewis was born September 17, 1989 in Harvey, Illinois, a son of Jane Marie (Abels) Dunning and Jeremy Erich Lilly. He married the love of his life, Tina Marie Ryczek on September 24, 2016 in Stonefort, Illinois.

Kurt had been employed as a construction laborer since the young age of 16. He had worked as a cook and manager at Freddie's. His escape was music, he loved listening to and playing his stereo.

He is preceded in death by his Step-Father Robert Dunning, father-in-law David Ryczek and his grandparents Harper and Barbara Lilly, grandparents Robert and Jane Abels, uncle Allen Klein, and his uncle & godfather Michael Abels.

Memorial contributions may be directed to the family; in care of Blue Funeral Home.

To order memorial trees or send flowers to the family in memory of Kurtlewis Anthony Abels-Lilly, please visit our flower store.