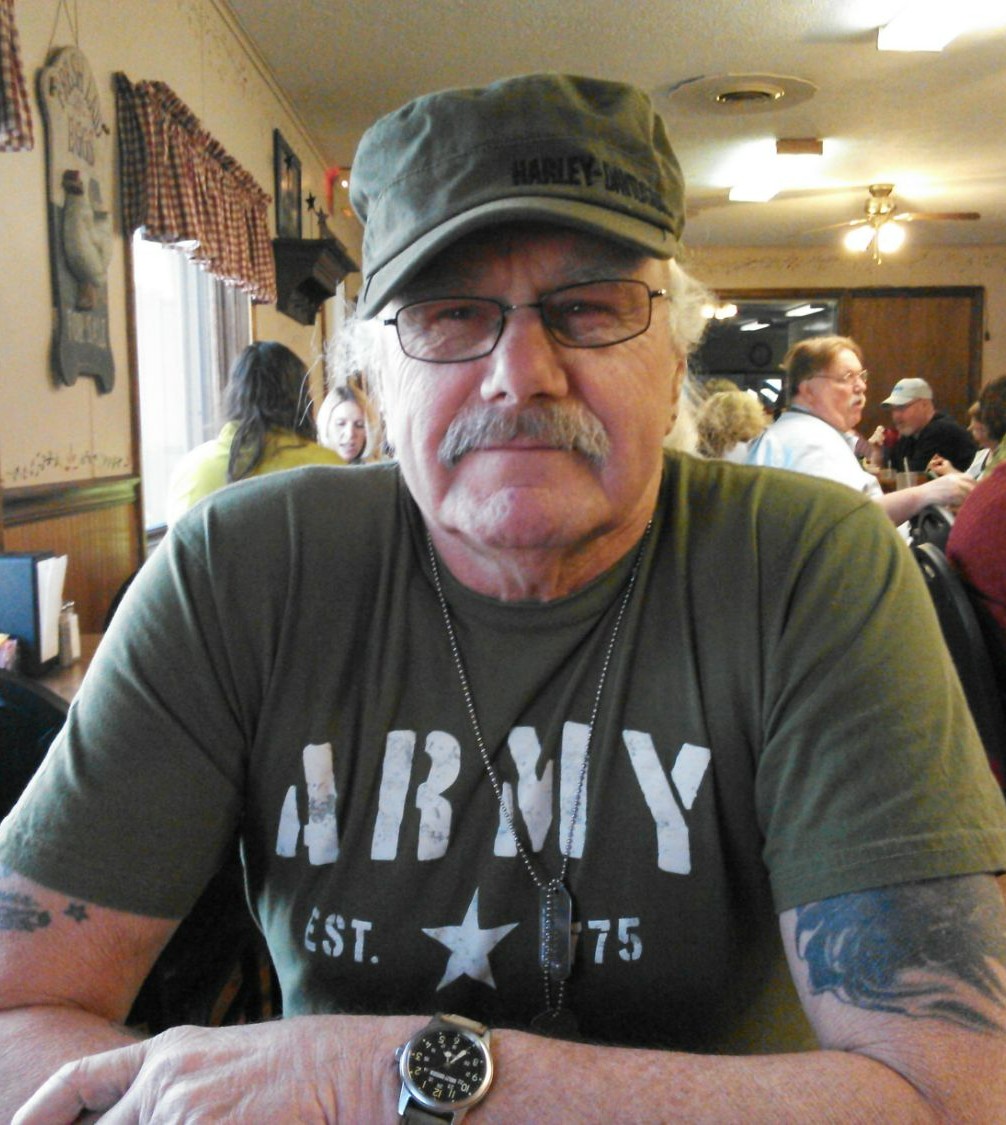 Larry was born September 29, 1943 in Eldorado, Illinois, the son of Wayne and Jean (Carr) Jones. He married Phyllis JoAnn Brasher, his high school sweetheart, on November 06, 1961 and they raised five children. Their marriage ended in divorce and she passed away November 28, 2014. Larry joined the US Army and served from 1962 - 1965. He returned to Harrisburg, Illinois and worked as a over the road truck driver. He then worked as a truck driver for the Pipe Line Industry, working nationwide. In retirement he enjoyed riding his Harley Davidson Motorcycles, and his "Little Red Corvette". He enjoyed spending time caring for and cleaning his cars and motorcycles.

Blue Funeral Home in Marion, Illinois is entrusted with funeral arrangements. Celebration of Life services for Larry W. Jones Sr. will be held at a later date.

To order memorial trees or send flowers to the family in memory of Larry Wayne Jones, Sr, please visit our flower store.