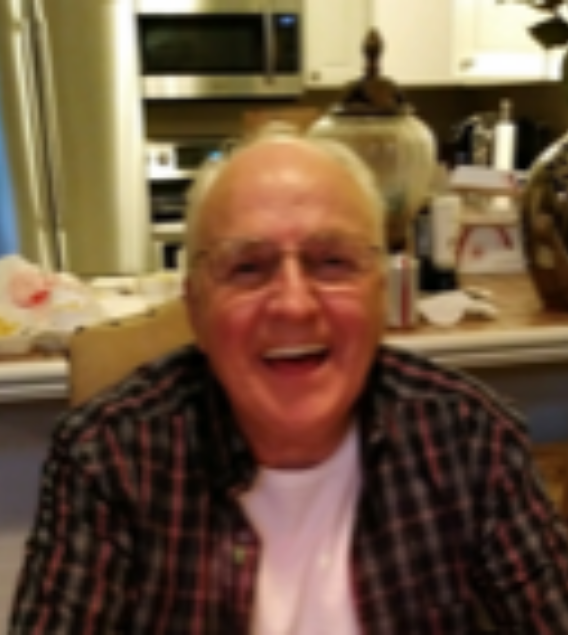 Larry was born September 12, 1949 in Carbondale, Illinois, a son of his stepfather Dean Watts  and mother Norma (Owens) Watts. He married Patricia L. Bigeck on May 13, 1967.   Larry grew up in Marion and attended Marion High School.  He worked for Guy Chicon Candy Co. in sales.  He and his wife moved to Burlington, IA and he worked for Little Debbie Snack Cakes.  He retired in 2010 and he and his wife returned to Marion in 2020.  Larry enjoyed wood working and making beef jerky.  He also enjoyed spending time with his family and his grandchildren.

Blue Funeral Home is assisting the family with arrangements.  Per his wishes, Larry will be cremated and no services are scheduled at this time.

Memorial contributions may be directed to the Hospice of Southern Illinois or The American Lung Association.

To order memorial trees or send flowers to the family in memory of Larry Eugene Maddox, please visit our flower store.