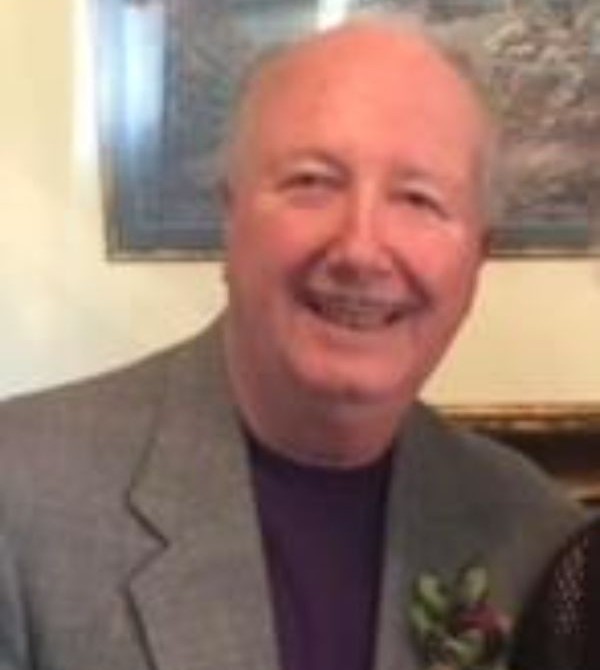 Larry was born on October 20, 1943 in Harrisburg, Illinois, the son of Oleta(Gleyre) and L. Hughes Morse.  Oleta later married Vern McDannel who was also huge influence on Larry’s life.  Both Hughes and Vern proceeded Oleta in death.

He is survived by his wife Brenda J. Morse, two children, Jarrod L. (Kim) Morse of Marion, IL, Jeremy H. Morse of St. Louis, MO, daughter-in-law Lydia Morse of Edwardsville, IL, four grandchildren Jayciah Caleb, Ariannah Rosalee, Emma Grace, Ethan Kohl, and one great-grandchild Violet Rose.  Larry was beloved by so many but especially by his brother and sister-in-law and lifetime friends Roland and Linda Wahl, their daughters and grandchildren in Detroit, MI. lifelong friends John and Brenda Lamb and daughters of Dayton, OH, David and Connie Mays of Edwardsville, IL, and dear family friend Yahn Schwartz of St. Louis, MO who shared a love of victrolas and indulged Larry’s love of the old classics played in only the way an old victrola can play them.

Larry married Brenda J. Hodge on June 5, 1965 in River Rouge, MI.  They met as a sweet young couple at a good old fashioned camp meeting in Flint, Michigan while Larry was home from attending Northwest Bible College in North Dakota.  They fell in love right away and just knew(like we all knew) that they were absolutely perfect for each other.  Brenda waited on Larry to graduate college and they married the following June.  Larry and Brenda spent their whole lives as ministers.  They began as youth ministers and pastors at various churches around the country until their first child, Jarrod, was born in Washington, DC.  A few years later they were blessed with Jeremy while they served in, Frederick, MD.  Their family was beloved everywhere they served.  They eventually settled back in Illinois where they served hundreds of churches both in Illinois and around the country as Church of God State Evangelists, Pastors, and mentors to so many ministers.  They worked for Christian broadcasting both in television and radio reaching people all over with their message of hope and encouragement.  If you ever heard a sermon by Larry Morse, you never forgot it!  He had a way with words that could touch anyone with the Gospel of his Lord and Savior Jesus Christ.  His sermons were like powerful pictures that stayed with you just like his bigger than life memory stays with us.  He has a legacy of ministry that will continue for generations of ministers and families that he and Brenda have touched including in their own family.  Even as retired ministers in recent years, they continued to serve as supporting evangelists and mentors to young pastors.

The pride of Larry’s life was his family.  Together he and Brenda raised a beautiful family.  When his first grandchild Jayciah came along, he quickly named his grandfather A-Ha and it just stuck when his little sister Ariannah came long.  Later when Emma and Ethan were born, A-Ha evolved to HaHa for them because they had the funniest grandfather ever!  Little Violet Rose was the latest great-grandchild and he could not have been prouder.  When asked, the grandkids said what they will miss most would be his big hugs and goodbye kisses, his big fun voice and silliness, how he could light up a room when he walked in with his bright spirit, and how he could always make them laugh.  One so poignantly said that he believed in me no matter what and supported my choices for the future.  His sons, in laws, and grandchildren all knew exactly how he felt about them.  He loved his family to the moon, sun, and all the stars and back and they loved him just as much.

Cards can be directed to 1512 E. Willow Dr. Marion, IL 62959.  A Go Fund me account has been set up for final expenses and medical expenses for Brenda at:  https://gofund.me/ddf67cb7

To order memorial trees or send flowers to the family in memory of Larry H. Morse, please visit our flower store.