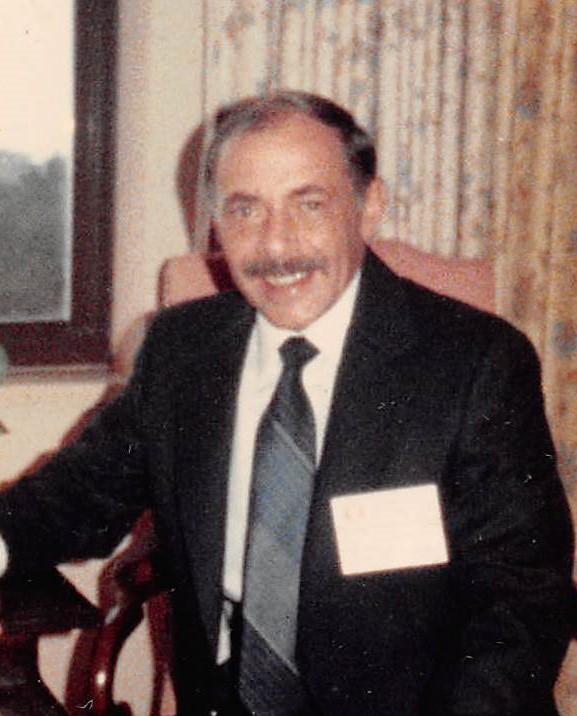 Larry Dean Rollinson was born on 11 September 1939 in Kinmundy in Marion County Illinois to Darlene (nee Cole) and G.E. Rollinson.

He was a traditional gentleman in many ways but retained a sensitivity and charisma that connected him to people. As a younger man engaged in the arts and music, as well as athletics, including playing baseball on a local level until injury’s prevented further active play.  He played drums, and guitar, and sang- but likely his great love was that of words and rhetoric. He loved words, their meaning and word play and remained a member of the speaker’s club Toastmaster’s during his working life.

His life was marked ultimately by public and private service in community development and economic development, bringing in millions of dollars into Illinois and in particular his home region of Southern Illinois by engaging businesses to stay, grow and come into the region and getting local, state, and federal funding into the region.

After graduating Salem Community High School he served in the U.S. Army and on return completed courses at Purdue University. He worked in industry in the Chicago region and nearby in northern Indiana and then returned to Egypt working on the Illinois Weekender, and then either as a private consultant or civil servant his work life was dedicated to community and economic development mainly in Southern Illinois managing Public Works in Centralia, then as Village Administrator in Sandoval Illinois, City Manager of Salem Illinois, Economic Development Director of Kankakee Illinois and Economic Development Director of West Frankfort Illinois.

He remained to the end devoted to his family always concerned for their well-being, asking “how they were”, no matter his own pain. He is survived by wife Paulette, brother Bill and wife Donna, children including daughter Paula with partner Russ Wallace, Jason Moore and wife Rachel, and Patrick with wife Jennifer; grandchildren include Henry and Winfrid. Daughter Christine preceded him in death.

We ask if you are wanting to memorialize Larry, and in lieu of flowers, that you make a gift in his name to Hospice of Southern Illinois (https://hospice.org/ 800-223-1708), who were so supportive in his final days.

Memorial services and burial will be held at a date to be determined and announced. Blue Funeral Home in Marion is assisting the family with arrangements.

To order memorial trees or send flowers to the family in memory of Larry Rollinson, please visit our flower store.