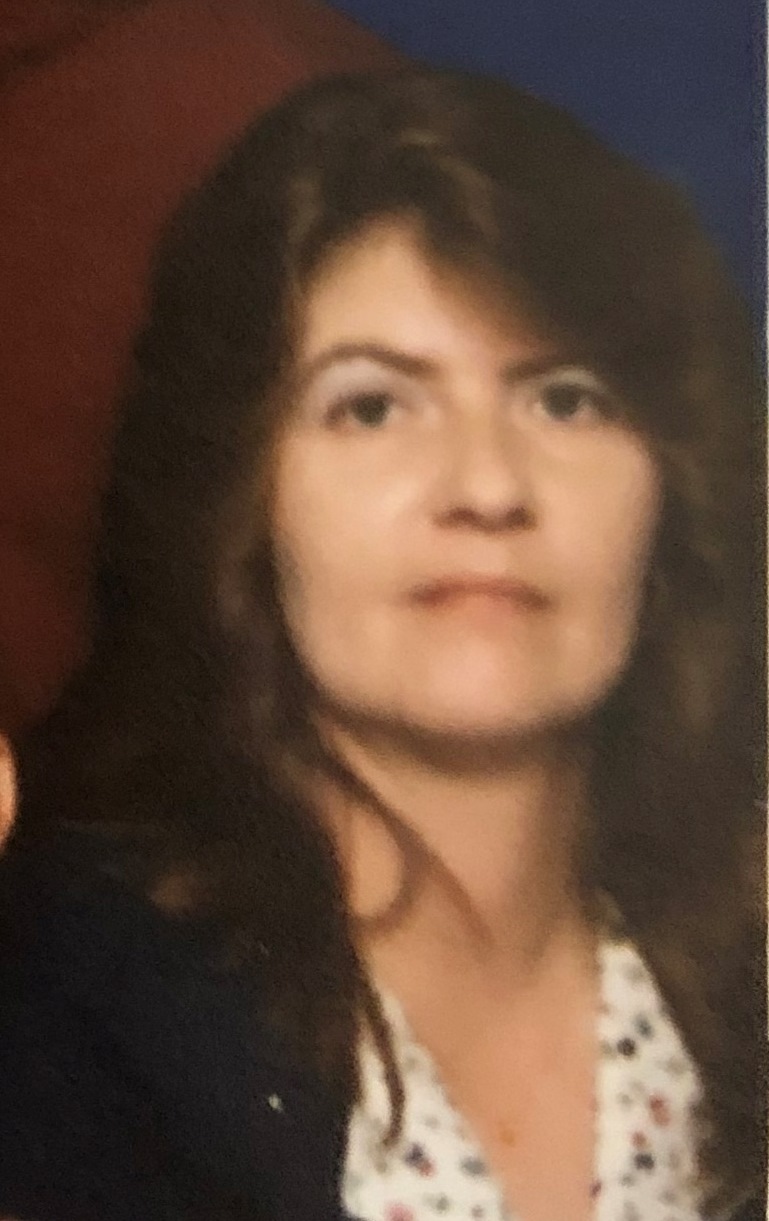 LaWanda was of Baptist Faith. She enjoyed sewing, yard sales and babysitting; her grandchildren were her life.

Four brothers and one sister

She was preceded in death by her father

A graveside service will be held on Friday, July 26, 2019 at noon at Mt. Hebron Cemetery. A visitation will be on Friday from 10am-12pm at Blue Funeral Home in Goreville.

Memorials may be made to American Cancer Society and will be accepted at the funeral home.

To order memorial trees or send flowers to the family in memory of LaWanda Snyder, please visit our flower store.