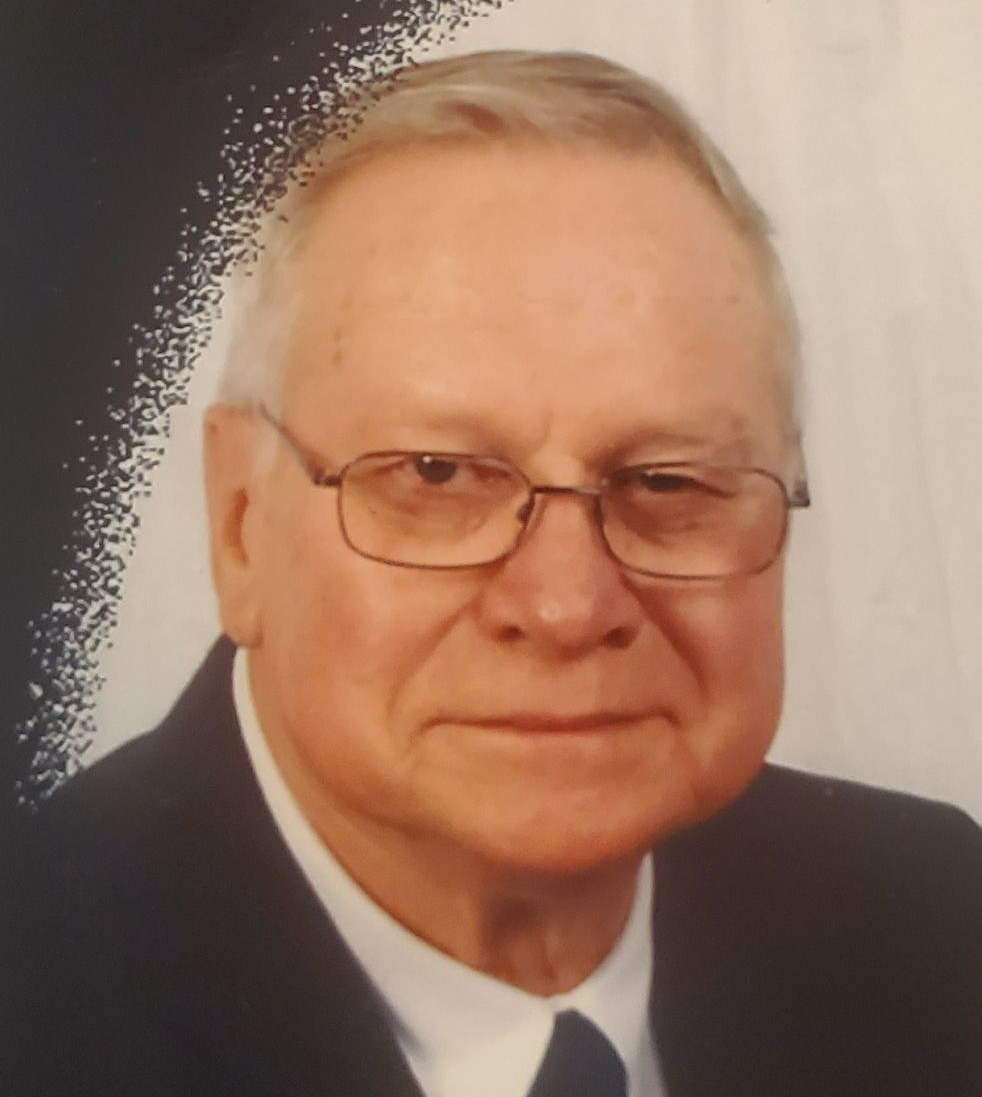 Leroy August Runge, age 83, of Goreville, Illinois, passed away at 9:19pm on Thursday, December 23, 2021 at Memorial Hospital of Carbondale.

Leroy was born May 12, 1938 in La Clede Township, Illinois, a son of Edwin and Ella Lydia (Wollin) Runge. He married the love of his life, Mary Lee Sloan, in Altamont, Illinois, on August 25, 1957. She survives.

In the 1950's, Leroy worked as a milkman, delivering milk bottles to people's homes. He then became an over the road semi-truck driver and owner, hauling gas and freight, which he proudly did until he was 80 years old.

His hobbies included attending car shows with Mary Lee and showing off his 1937 antique Chevy, which he was quite proud of. He loved raising and riding horses, and watching thoroughbred racing and rodeos. But most of all, Leroy loved his family and cherished time spent with his precious grandchildren and great grandchildren.

He is preceded in death by his parents, father-in-law and mother-in-law, Leo and Eleanora Sloan, six brother-in-laws, Don Phillips, Lawrence, Loren, Leo and Rick Sloan, Tom Pedigo, and one sister-in-law, Lucille (Sloan) Wissink.

To order memorial trees or send flowers to the family in memory of Leroy August Runge, please visit our flower store.