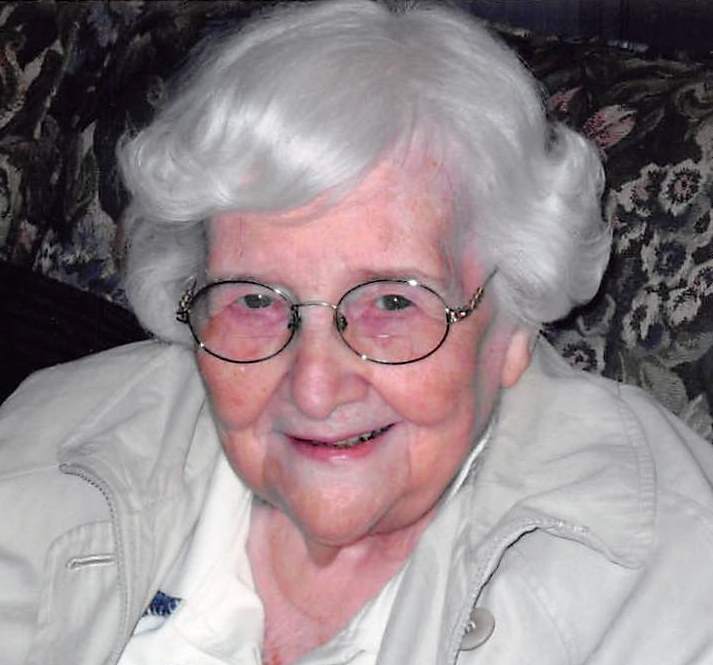 Marion-Loramae Rentfro, 94, went home on Monday, June 25, 2018 to be with her Savior that she served so faithfully for 78 years. Loramae was born on April 19, 1925 in Johnston City. She is the daughter of Harley and Ethel (Poteete) Rentfro.  She received her BSN from Washington University in St. Louis and her MSN from Northern Illinois University. Loramae has served in both evangelistic work and as a pastor throughout the Midwest. She also served as an RN and as a Psychiatric nursing instructor at Mennonite School of Nursing in Bloomington, Olivet Nazarene University in Kankakee and at Wesleyan University in Bloomington. Loramae is survived by many nieces and nephews and close friends. She was preceded in death by her parents and brothers and sister in laws, C.G. Rentfro, Harold Rentfro and Maurice Rentfro. A memorial service will be held on Sunday, July 1, 2018 at 2pm at Blue Funeral Home in Marion with Rev. Rodney Briscoe and Rev. John Neace officiating. Burial will be at Lakeview Cemetery.  Visitation will be on Sunday from 1pm until the time of service at the funeral home.
To order memorial trees or send flowers to the family in memory of Loramae Rentfro, please visit our flower store.