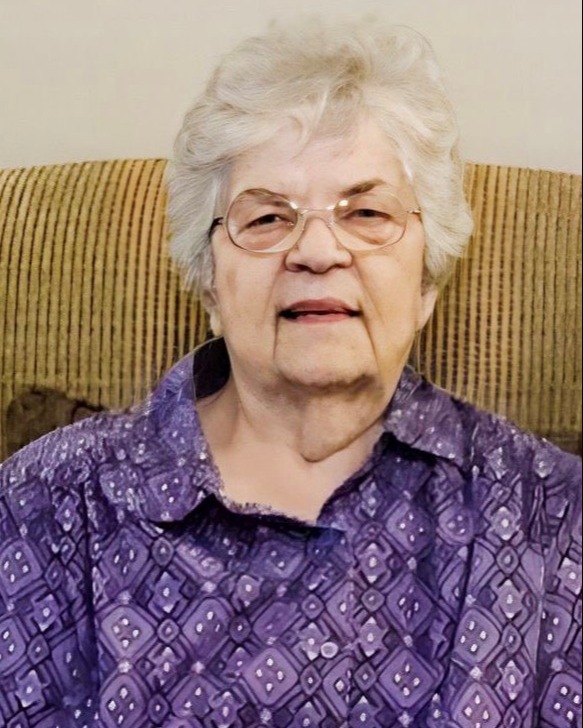 LoRene was born February 08, 1934 in Union, Oregon, a daughter of Oscar C. and Elma (Orton)  Wilde.  LoRene grew up  on the family dairy farm in Union County, OR.  She was the Valedictorian of her Senior class in 1952, then attended 1 year at Brigham Young University, where she met her future husband.  She married the love of her life, Julius C. Hatchett on September 04, 1953 in Salt Lake City, UT.  They moved to Marion in 1956 where she worked at the Bank of Herrin in housekeeping, and then worked as a Cook for the Marion Unit 2 School District for 20 years.  LoRene enjoyed music, cooking, sewing, jigsaw puzzles, crossword puzzles, and was an accomplished artist.  She was a member of the Church of Jesus Christ of Latter Day Saints in Johnston City, Illinois, and had been the church organist for 50 years.

Memorial contributions may be directed to the American Cancer Society.

To order memorial trees or send flowers to the family in memory of LoRene Hatchett, please visit our flower store.