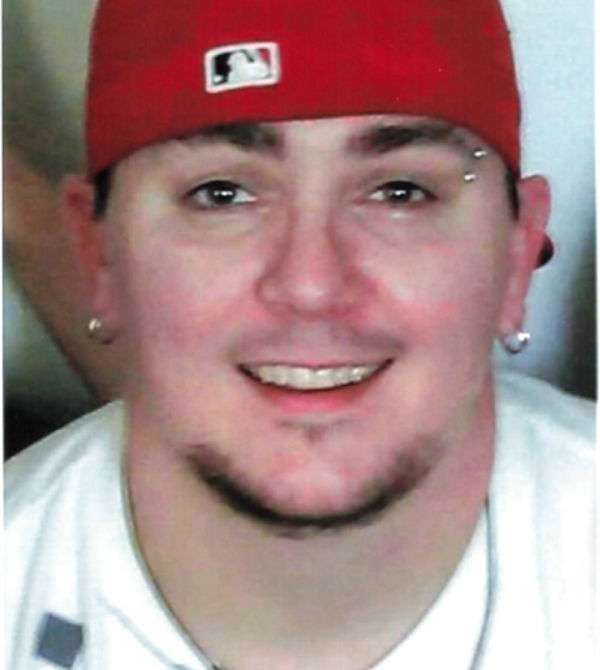 Ryan was born July 27, 1981 in Marion, Illinois, a son of William E. and Lisa D. (Reynolds)  Hayes Sr.   Ryan grew up in Marion and attended Marion High School.  He had moved to Memphis, TN where he worked in the HVAC industry.  He moved back to Marion in 2019 and was currently employed at Aisin.  Ryan was a gifted artist and loved to read.  He had great interest in SURVIVALIST, and he collected swords.  He attended Coal Bank Springs Church east of Marion.

The family will schedule a Memorial Service at a later date.  Blue Funeral Home in Marion, Illinois is assisting the family with arrangements.

Memorial contributions may be directed to the family.

To order memorial trees or send flowers to the family in memory of Louis Ryan Hayes, please visit our flower store.