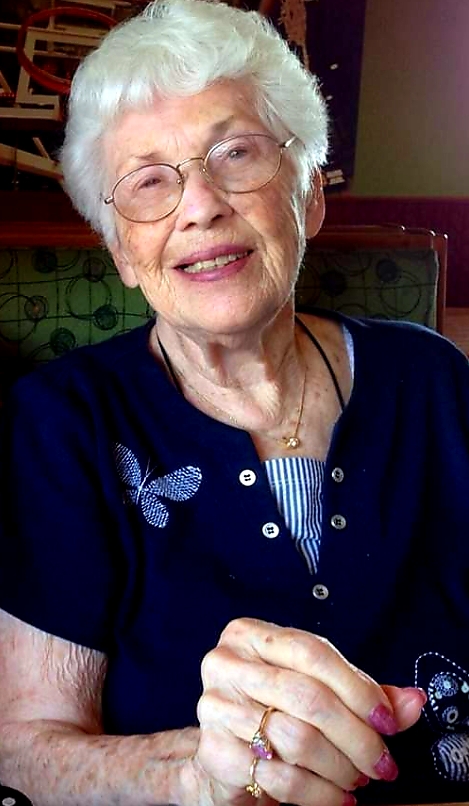 A Celebration of Margaret’s Life will take place at a later date. Arrangements are being handled by Blue Funeral Home in Marion.

Margaret was born on June 30, 1927, in Steeleville to Herman and Esther Trede. She married Burton Richard Corse, and they had two children, Diane Sue and Richard.

Margaret was a stay-at-home mom until her children reached high school age. She became a licensed beautician and served clients throughout Southern Illinois and Southeast Missouri for many years.

She was a longtime member of Our Redeemer Lutheran Church in Marion, where she served as a quilter, organized the soup kitchen and assisted with many other programs. She enjoyed several activities, including golf, bowling, square dancing and dominoes, and loved spending time with her loved ones.

She was preceded in death by her parents; her sister, Viola Rapp; and her brothers, Orville Trede and Eldred Trede.

Margaret’s family extends a special thank you to the staff at Parkway Manor and River to River Assisted Living facilities.

Memorials may be made to Our Redeemer Lutheran Church and will be accepted at the funeral home.

To order memorial trees or send flowers to the family in memory of Margaret Corse, please visit our flower store.