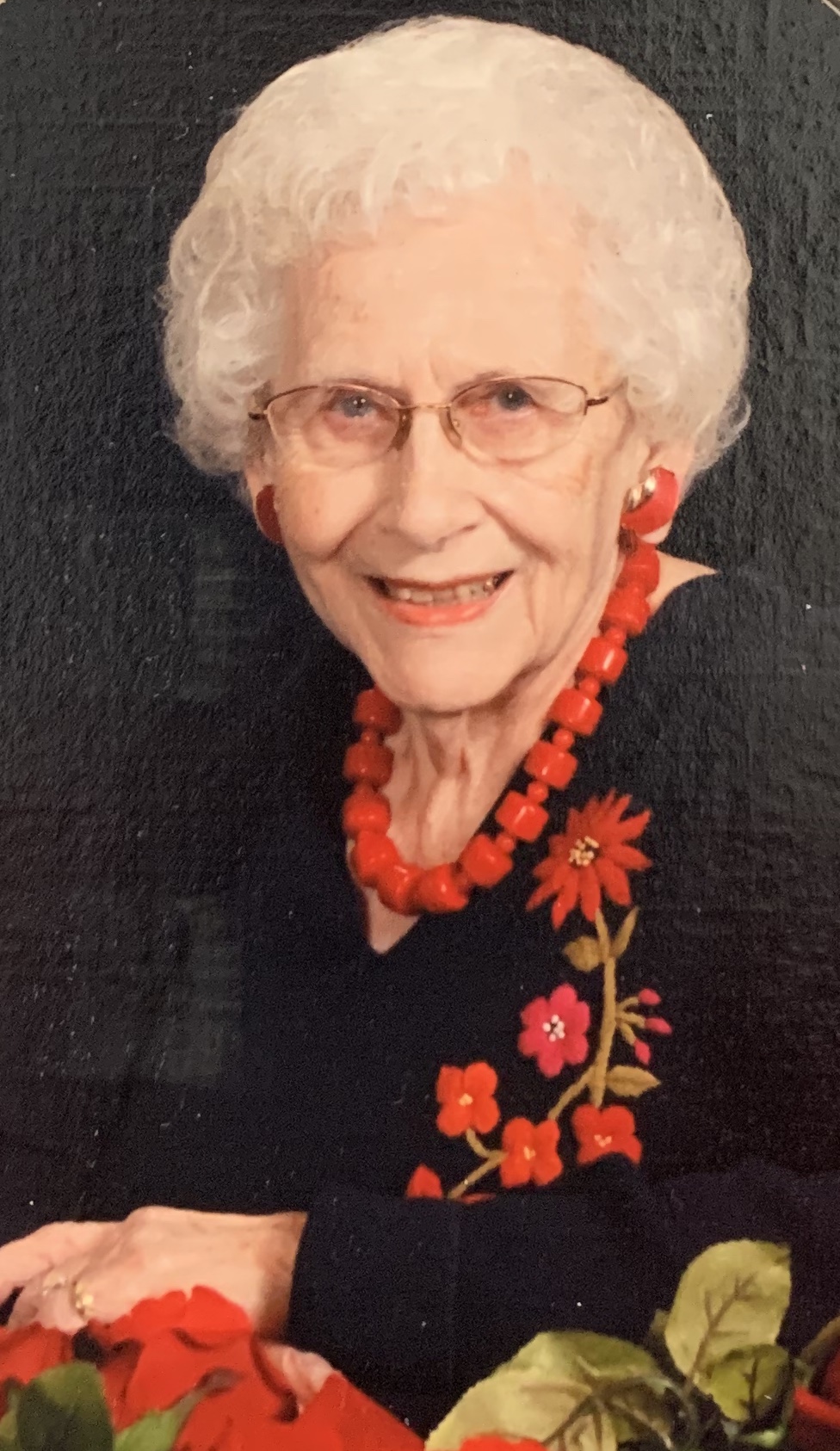 Margaret was born on October 4, 1925 in Jacksonville, IL to Samuel Jackson Wiley and Ruth Carlton.

She was raised in Jacksonville by her loving father and two dear sisters, Nina and Grace, who helped raise her since her mother died when she was only two years old.  Margaret married Daniel Embody and raised four children in Jacksonville.  After raising her children, she worked at Capital Records for many years.  Upon retiring, she moved to Marion to be closer to her sons.  Margaret enjoyed many happy years living in Southern Illinois.  She made many friends there and often went on bus tours with other seniors.  Margaret stayed in contact with friends in Jacksonville and never wanted to miss her class reunions.  She will be missed by all her friends and family.

Margaret’s wishes were to be cremated and laid to rest at Diamond Grove Cemetery in Jacksonville.  Blue Funeral Home in Marion is assisting the family with arrangements.

Memorials may be made to Hospice of Southern Illinois or the Marion Senior Citizens Center and will be accepted at the funeral home.

To order memorial trees or send flowers to the family in memory of Margaret Wiley, please visit our flower store.