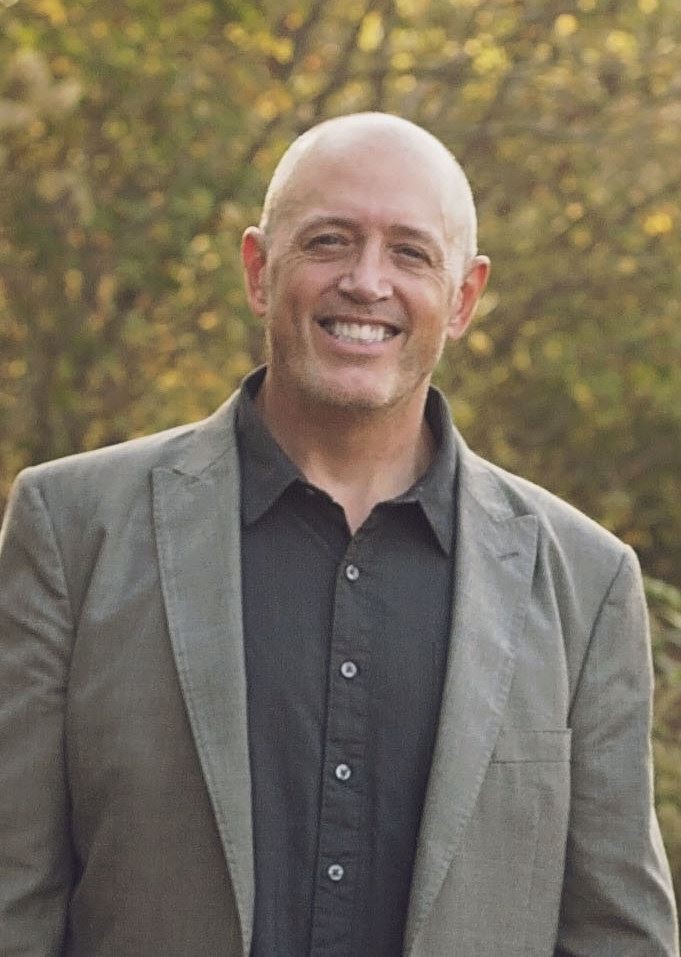 Mark Allen Summers, 59, went to be with the Lord on Friday, July 26, 2019, after a brief but intense struggle with pancreatic cancer. He leaves behind his sons Isaac Summers and Levi Summers, his daughter Caitlin Summers, and granddaughter Kyia, all of Herrin. He also leaves behind his mother Nancy Summers, his sister Debbie Overturf and her husband Harold, his brother Alan Summers and his wife Sarah, stepmother Cyndi Summers and stepbrother Don Seibert. Also left are his mother-in-law Norma Fleming, sister-in-law Teri Murrow and her husband John, and brother-in-law Kevin Fleming and his wife Lanette.  He will also be missed by numerous nephews and nieces, family members, and friends.

He is preceded in death by his wife Judy (Fleming) Summers (2011), father Roger Summers, and father-in-law Lindy Fleming.

Born in Benton, Il, on March 23, 1960, Mark married his soul mate Judy on July 7, 1979. Mark was a loving husband and father whose joy in his family was only surpassed by his love of the Lord, serving as worship leader for many years. After years of working as a salesman, Mark, also an ordained minister, earned dual degrees in hospital management and radiology. He was a talented song writer, photographer, and artist.

Visitation will be at Christian Covenant Fellowship in Carterville on Friday, August 2, from 4:30 to 6:00 pm, with a memorial service following from 6:00 to 7:00.

If anyone would like to help defray expenses for the family in lieu of flowers, it would be accepted with much appreciation.

To order memorial trees or send flowers to the family in memory of Mark A. Summers, please visit our flower store.