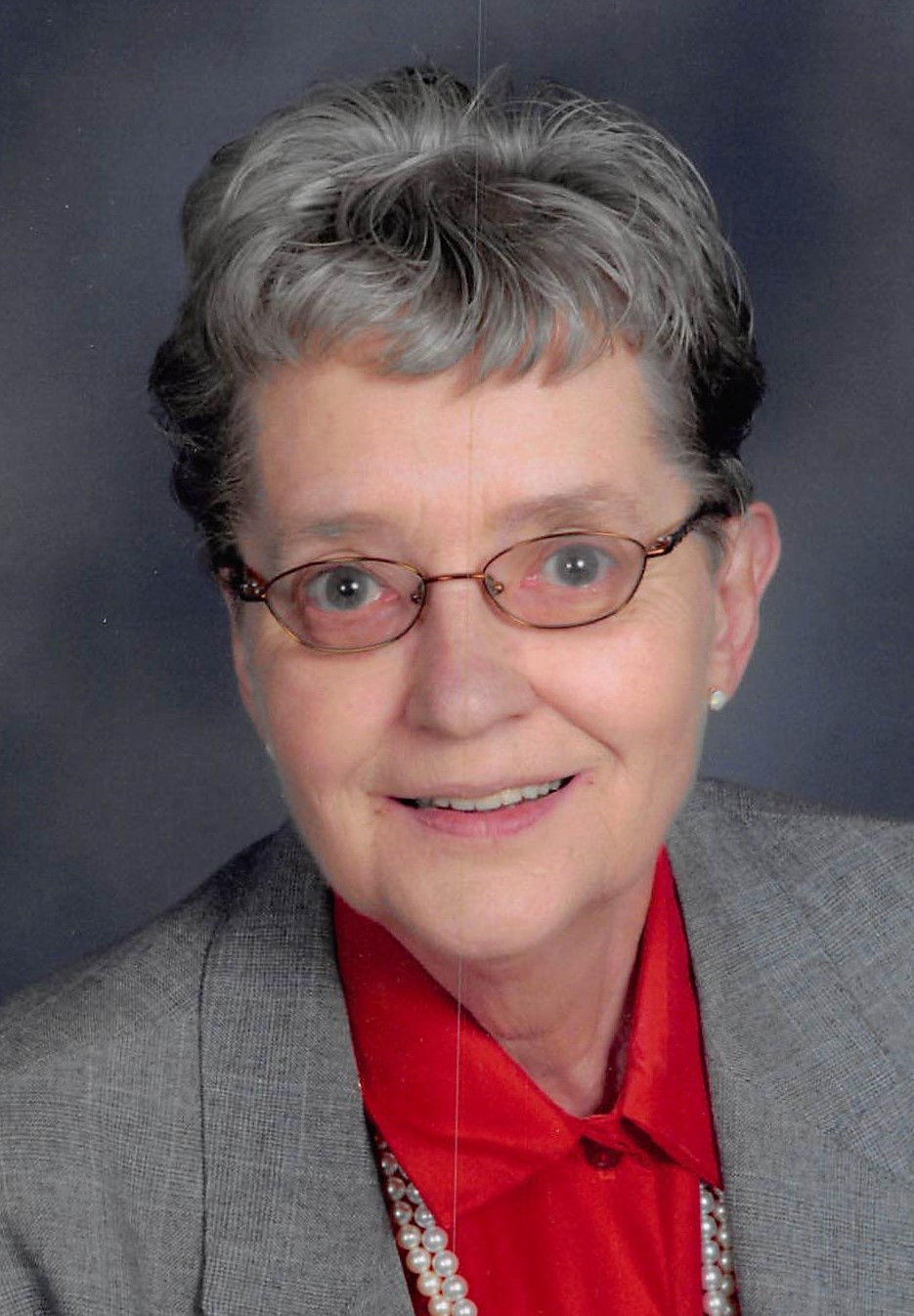 Marlene was born on December 11, 1938 in Marion, OH to Melvin and Glenna (Phelps) Barr.

She married William H. Pearson on October 18, 1958 in Griggsville, IL and to this union three children were born.  She later married William George Palmer on September 27, 2005 in Carmi, IL and he preceded her in death on October 20, 2007.

Marlene first worked as a waitress at Detroit Restaurant in Detroit, IL and then worked as a telephone operator for GTE for over 25 years until her retirement. She was previously a member of Pittsfield Church of the Nazarene, Pittsfield, IL and was most recently a member of First United Methodist Church, Marion, IL.  Marlene loved cooking, spending time with her grandchildren and her dogs.  She enjoyed helping people and loved to be active.

She was preceded in death by her parents; husband, George Palmer; son, William M. Pearson and sister, Joann Merideth.

Funeral services will be held at Pittsfield Church of the Nazarene, Pittsfield, IL on Tuesday, December 17, 2019 at 2:00 p.m. with Reverend John Hackmann and Wendell B. Arms officiating.  Burial will follow in Pittsfield West Cemetery.

Memorials may be made to First United Methodist Church, Marion, IL or Griggsville Church of the Nazarene, Griggsville, IL and will be accepted at the funeral home.

To order memorial trees or send flowers to the family in memory of Marlene L. Pearson, please visit our flower store.