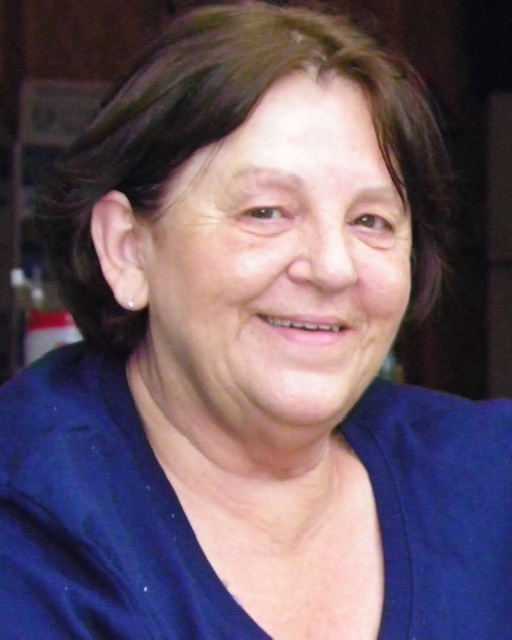 Martha Marie Jennings (Peaches), 76, passed away peacefully in her home surrounded by family on Friday, February 5, 2021.

Martha M. Jennings was born on December 15, 1944 to Martha and Robert Perkins.

She was preceded in death by her parents, Martha and Robert Perkins and daughter, Colette Welch.

Martha was a very hard worker and always put others before herself. She loved her family and spending time with them. She enjoyed sitting out on her porch during the summer and drinking coffee with friends and family. She was a very sweet and generous person who could bring a smile to anyone’s face. Some of the family’s most cherished memories are of her singing songs to people that mentioned their names or matched their personalities.

There will be no services due to her wishes. Blue Funeral Home in Marion is assisting the family with final arrangements.

To order memorial trees or send flowers to the family in memory of Martha Marie Jennings (Peaches), please visit our flower store.