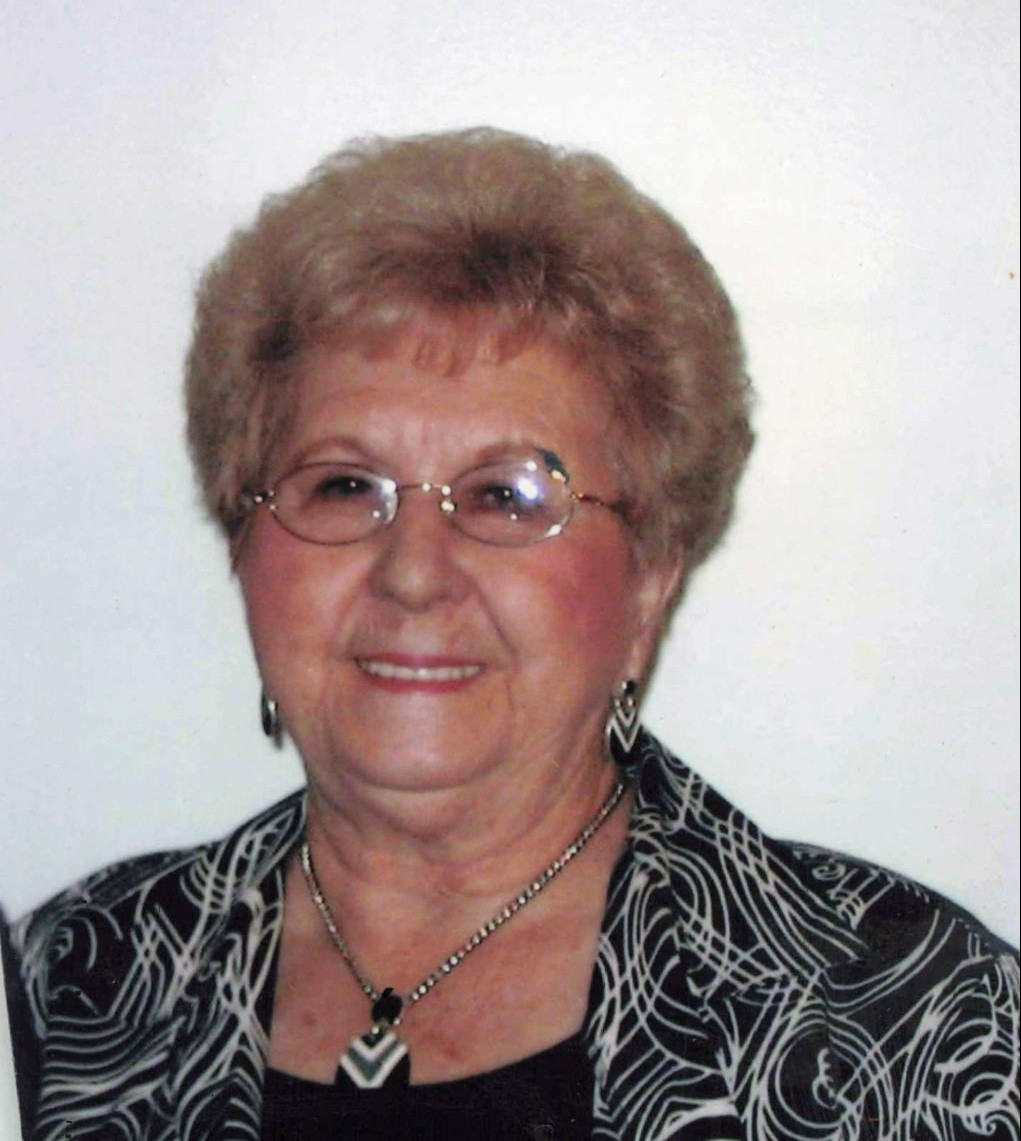 Mary was born March 13, 1924 in Ava, Illinois, a daughter of Fred and Nelvia (Pierson) Bastien. Mary grew up in the Ava - Campbell Hill area. She had worked as an Aid at St. Andrews Hospital in Murphysboro, Illinois. She married Clarence "Bud" Moore in Arkansas on January 10, 1944. She followed her husband while he was in the US Navy and worked at a Dress Shop in Chicago, IL and they moved to New Orleans and she worked in a Munitions Plant during WWII. After he was discharged, they bought a dairy farm near Murphysboro, Illinois and she had worked at Luster Corp in Murphysboro and Brown Shoe Co.

She is survived by one Daughter, Brenda J. Law of Murphysboro, IL; two Grandchildren, Laura Law and Wade Imhoff; four Great-Grandchildren, and two Great Great Grandchildren; two siblings, Fred (Doris) Bastien of Ava, IL and Irma Reiman of Benton, IL. She is preceded in death by one Daughter, Carol A. Moore; her Parents, Fred and Nelvia Bastien; her First Husband, Clarence "Bud" Moore, and her Second Husband John B. "JB" King, and six Brothers and Sisters

Graveside funeral services will be held at Odd Fellows Cemetery in Marion on Monday, August 8, 2022 at 10:00 AM. Rev Keith Owens will officiate. Blue Funeral Home is assisting the family with arrangements.


To order memorial trees or send flowers to the family in memory of Mary Elizabeth King, please visit our flower store.