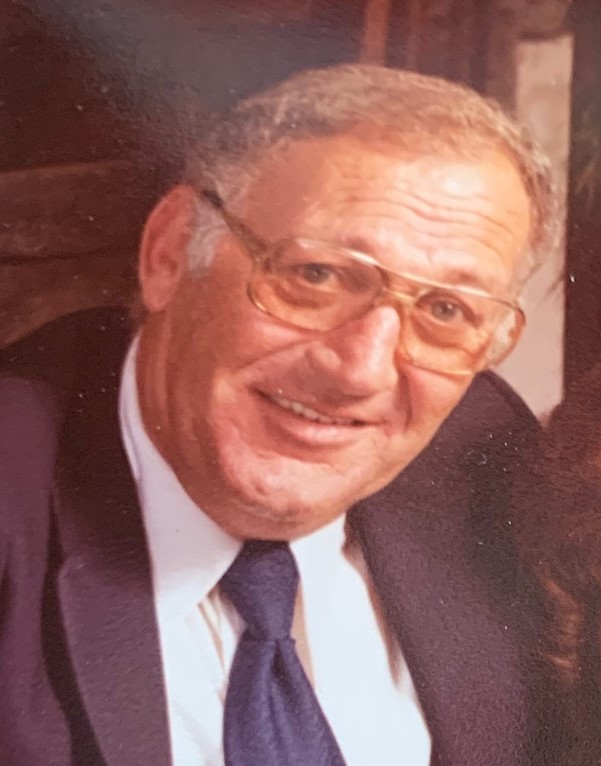 Melvin was a retired contractor. He was the Williamson County Republican Chairman in the mid 1970’s, being instrumental in coordinating Ronald Reagan’s first visit to Marion ; he raised quarter horses and showed cutting horses and also had his solo pilot license.  Melvin enjoyed the outdoors and hunting.  He loved his family and enjoyed drinking coffee with friends.

Michael A. and Christina Fisher

He was preceded in death by his parents; granddaughter, Kalyn Michele Gelgut; sisters, Lois Tuck and Lorene Miller.

Funeral services will be on Saturday, October 19, 2019 at 12pm at Blue Funeral Home in Marion.  Burial will follow at Rhine Cemetery in Eldorado.  Visitation will be on Saturday from 10am until the time of service at the funeral home.

Memorial donations may be made to the Veteran’s Honor Flight of Southern Illinois and will be accepted at the funeral home.

To order memorial trees or send flowers to the family in memory of Melvin Fisher, please visit our flower store.