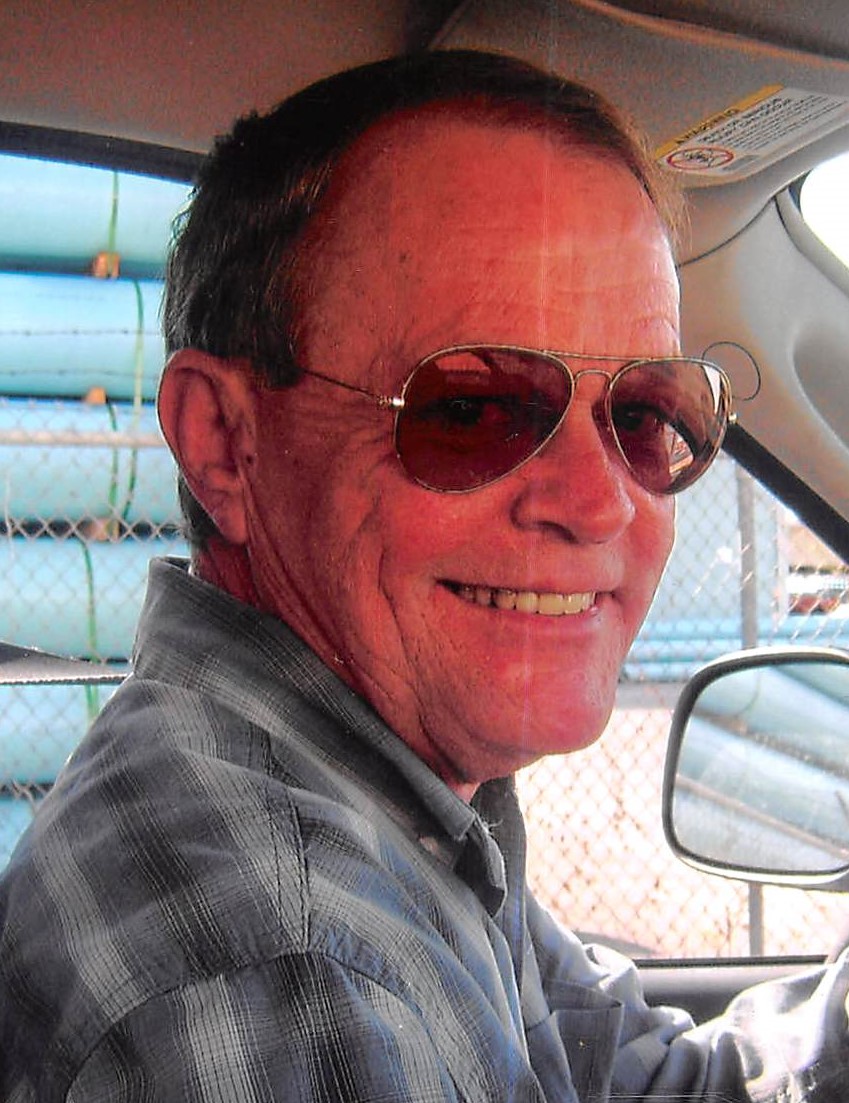 Mike was born on August 11, 1954 in Muncie, Indiana, a son of Jesse Charles and Margie Flo (Brown) Lowrey.  Mike attended Ball State University in Muncie.  He spent many years working as an insurance professional, including working for Blue Cross Blue Shield, General Casualty and Midwest Security.  After retiring from the insurance industry, he worked as a machinist, and retired from that career after working for Precision Tool.

Mike married Kristi McQueen in 1973 and to this union three daughters were born.  He later married Vickie Harmon-Haseker on November 11, 2015 in Williamson County, Illinois and she survives in Galatia.  Mike was a Mason, an avid Harley rider, and an avid Green Bay Packer’s fan.  He enjoyed fishing, coin collecting, was a history enthusiast, and had a love for clocks, particularly pendulum clocks.

He was preceded in death by his parents and a brother-in-law, Terry Harmon.

In accordance with his wishes, Mike will be cremated. A memorial service will be held at Blue Funeral Home in Marion on Saturday, August 29, 2020 at 11:00 a.m. with Brother Jim Jackson officiating.  A time of visitation will be held from 9:00 a.m. until the time of service at the funeral home.

Due to health concerns related to the COVID-19 virus, those attending are asked to follow social distancing guidelines and the wearing of masks is encouraged.

Memorials may be made to Hospice of Southern Illinois and will be accepted at Blue Funeral Home/PO Box 411/Marion, IL 62959.

To order memorial trees or send flowers to the family in memory of Mike Lowrey, please visit our flower store.