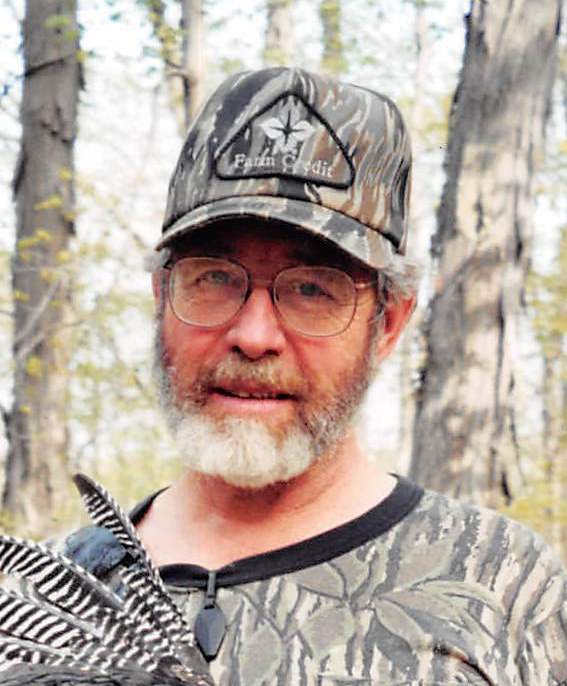 Creal Springs-Michael “Mike” Plumer passed away on Monday, December 25, 2017 at Barnes Jewish Hospital in St. Louis. Mike was born in Peoria to Dean and Mary J. (Schade) Plumer. He married Allida Carosiello on May 28, 1983. Mike worked for the University of Illinois Extension Service for 34 years. He began his career as a County Agent in Kankakee County and then Williamson County.  He later became a Natural Resource I Educator.  Mike was a pioneer in O-Till Farming and Cover Corp Management.  His influence spread national and then international.  His passion for farming, conservation and making the world a better place did not stop when he retired from U of I.  Mike started his own consulting business and continued and expanded his work internationally.  He worked extensively with Illinois Corn Growers Association and Howard G. Buffett Foundation, as well as many universities, organizations and individuals.  Even through his illness he continued to work with Oregon Ryegrass Growers Commission.  He served on many local, regional and national boards and committees related to agriculture, protecting our natural resources and feeding the world.  During all of this he farmed his own land, researching and testing ideas on his own crops. Mike loved hunting, fly fishing and anything that involved the outdoors. He became a licensed pilot and owned his own plane. Mike was a very loving, caring and supportive man. He was always there to lend a helping hand to a friend or stranger alike.  Mike will be greatly missed by many. Survivors include: Allida Plumer (Wife) Jennifer Dalton (Daughter) Calvin and Mary Plumer (Brother) Debra and Dave Bills (Sister) Grandchildren: Braden Dalton Bryce Williams Carley Williams Jaylynn Robertson Many nieces and nephews He was preceded in death by his parents A memorial service will be held on Saturday, January 6, 2018 at 10am at Blue Funeral Home in Marion. Visitation will be on Friday, January 5, 2018 from 5pm-8pm at the funeral home. In lieu of flowers, contributions may be made to Feeding America or the organization of your choice that will benefit agriculture and make this world a better place. Donations will be accepted at Blue Funeral Home/PO Box 411/Marion, IL 62959 For more information or to sign the memorial guest register, please visit bluefuneralhome.com
To order memorial trees or send flowers to the family in memory of Mike Plumer, please visit our flower store.