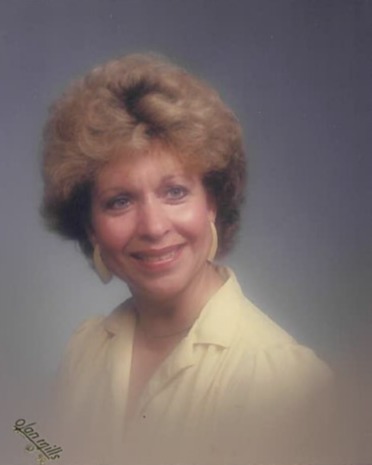 Minnie was born March 08, 1943 in Spider, Kentucky, a daughter of Tea and Isabell (Garrett)  Calfee. She grew up in Kentucky and in her teens she moved to Michigan.  After high school she attended Olivet Nazarene College in Bourbonnais, IL.  She worked for the State of Illinois in the Mental Health Division in Manteno, IL.  When the facility closed she transferred to Tinley Park, IL and worked as a secretary.  She married John W. Lindsay on December 10, 1956 in Manteno, IL.   After they retired they moved to New Burnside, IL in 1985.  She enjoyed growing flowers and she and her husband put out a big garden for several years.

She is survived by her husband John W. Lindsay of New Burnside, IL; one son, John R. (Marrney) Lindsay of Mackinaw, IL; one grandchild, Quintin Lindsay; and three sisters, Carolyn (Danny) Tarter of Coxcreek, KY, Janet Cooper of London, KY, and Ruth Holiday of London, KY.  She is preceded in death by her parents, Tea and Isabell Calfee and one brother, Paul Calfee.

To order memorial trees or send flowers to the family in memory of Minnie Sue Lindsay, please visit our flower store.