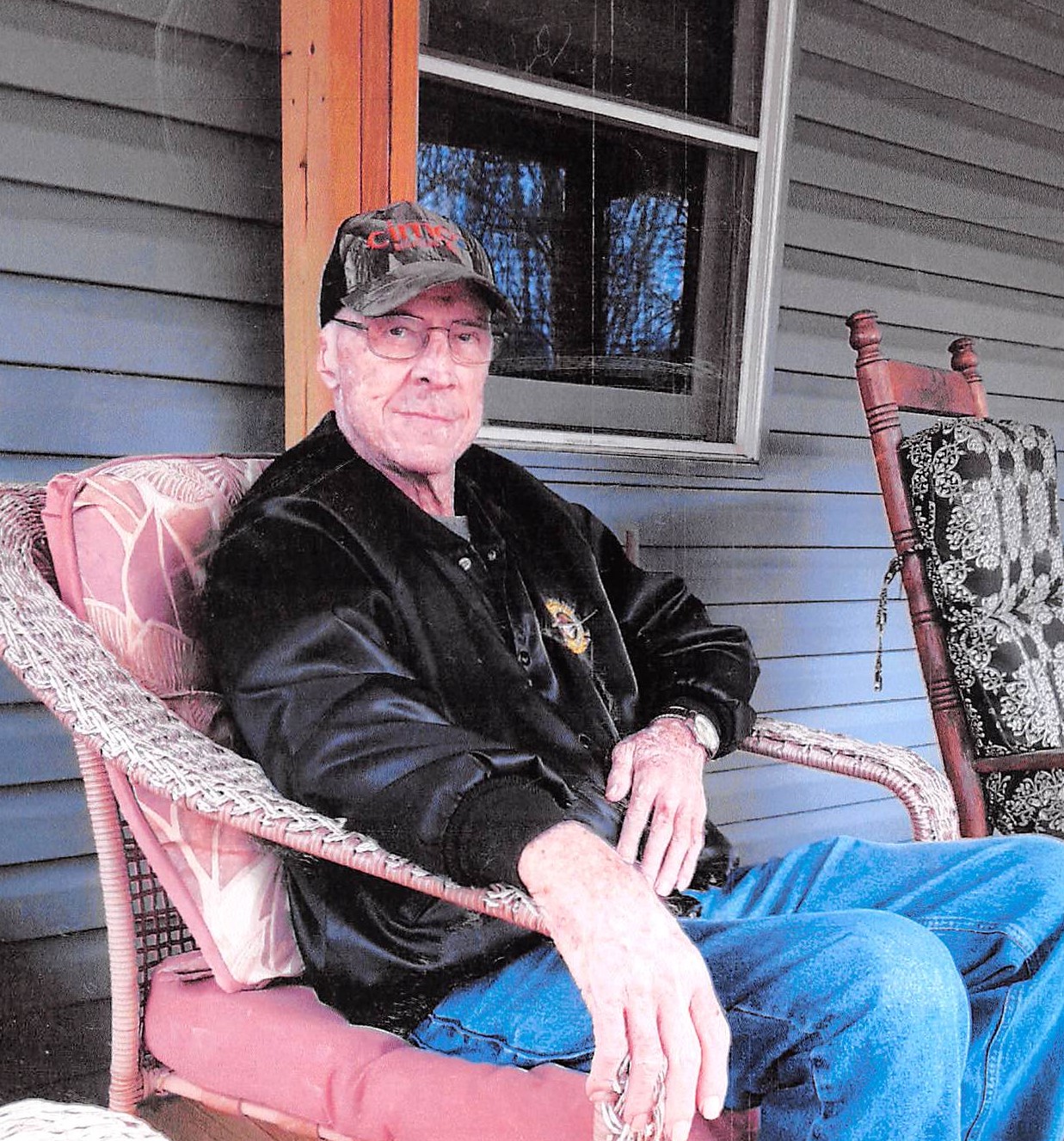 Noel Ray Francis, 69, passed away on Saturday, June 5, 2021 at Deaconess Hospital in Evansville.

Noel was born on November 19, 1951 in Johnson County to Almus Rufus and Vivian Geraldine (Kelley) Francis.  He married Frances Bernice Stokes on March 21, 1970 at Busby Chapel in Goreville.

Noel worked as a correctional officer; retiring from the Marion Federal Penitentiary.

Shane and Christie Francis of Goreville

Steve and Kristin Francis of Marion

Dakota and Courtney Francis of Goreville

Colten and Aimee Francis of Vienna

Gussie and Bob Marlow of Salem

Jeanine and Tommy Tripp of Goreville

Rick and Ruby Francis of Goreville

Steve and Lorna Francis of Goreville

He was preceded in death by his parents; brothers, Aubrey Francis, Donald Francis and Sam Francis; granddaughter, Stefanie Francis.

Funeral services will be held on Wednesday, June 9, 2021 at 1pm at Blue Funeral Home in Goreville with Rev. Kenny Blumenstock officiating.  Burial will follow at Busby Cemetery.  Visitation will be on Tuesday, June 8, 2021 from 5pm-8pm at the funeral home.

Memorials may be made to the National Kidney Foundation and will be accepted at the funeral home.

To order memorial trees or send flowers to the family in memory of Noel Francis, please visit our flower store.