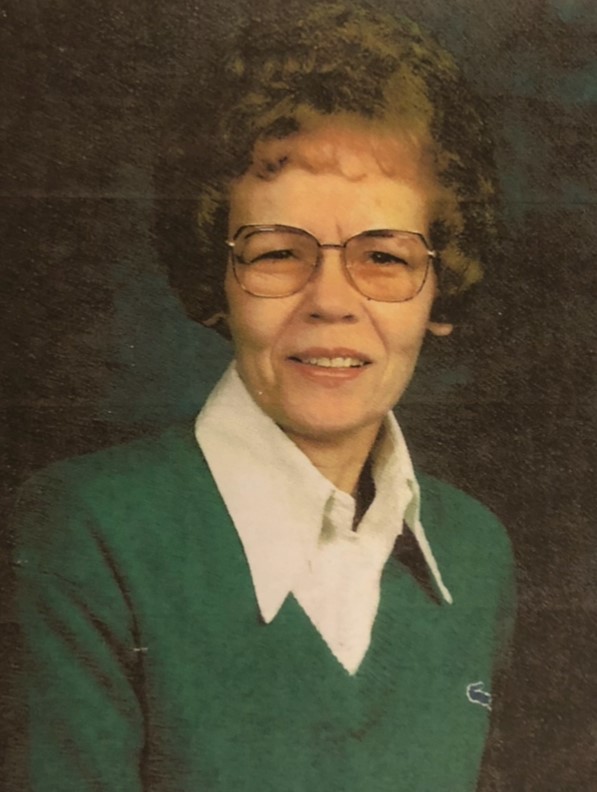 Norma Jean was born September 22, 1933 in Crab Orchard. The daughter of William "Bill" Rice and Lilly Rice (Thompson). For all those that knew Norma she could be noted as quite witty, chatty, outspoken, and very outgoing ready to make friends with any stranger. Norma raised three boys basically on her own. She prided herself in her grandchildren loved them and worried often about their wellbeing. She wished she could have spent more time with the great grandchildren but it just didn’t work out that way.

Norma Jean loved her friends (co-workers) at Norge she said they were family to her. She worked at Norge (also known as Magic Chef, May Tag, and Whirlpool), for several years until she retired January 26, 1996. She loved her cousins and had a lot of good times with them. She loved eating out with close friends particularly at KFC. She loved her TV - even though she herself was quite witty she didn't care too much for comedy shows. Good old westerns with John Wayne. She favored western action of cowboys rather than westerns with Indians. Have Gun Will Travel starring Richard Boone as Paladin is a good example of her favorite kind of western. Her last months she spent endless hours of enjoying entertainment of all the seasons of Have Gun Will Travel even the last season loving that Paladin. She liked him so well it could make you chuckle.

And oh the love for those grandchildren. Her favorite motto "If I had known grandchildren were so much fun, I would have had them first." For all those that truly knew Norma she could be quite stubborn at times but still had a tender place for you if you knew how to take a stand with her without losing your cool. She will be dearly missed possibly the most by her grandchildren.

Norma Jean was preceded in death by her parents and brother Ray Dean Rice and sister-in-law Ruth Ann Rice of Mount Vernon.

Funeral Services for Norma Jean will be Saturday, April 10th, 2021 at 1pm, with visitation from 11am to 1pm, at Blue Funeral Home in Marion with Pastor Scott Paisley officiating. Graveside service and burial to follow at Mount Pleasant Cemetery (also known as Poordo Cemetery) Williamson County.

To order memorial trees or send flowers to the family in memory of Norma Jean Stilley, please visit our flower store.