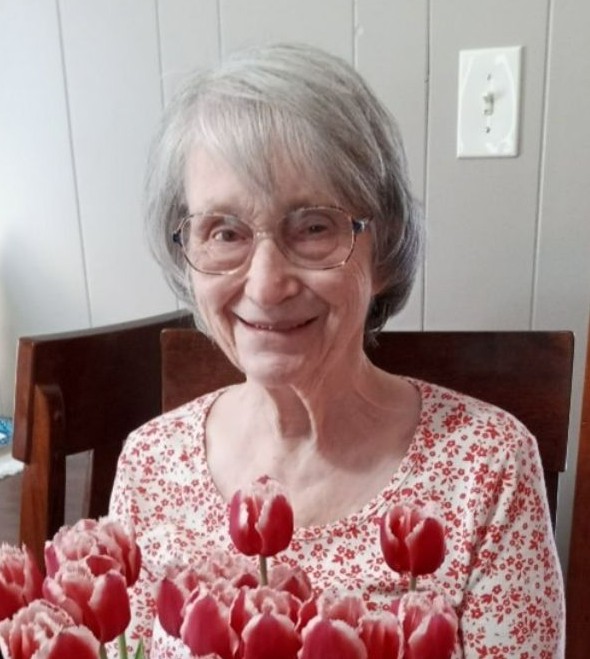 Norma was born August 27, 1938 in Washington, Kansas, a daughter of John and Audrie G. (Gould) Andrews. Norma lived, the majority, of her life in the Council Bluffs, Iowa area.  In 2018 she moved to Zeigler, Illinois to be close to her granddaughter and three of her four great grandchildren.  Her family referred to her as "GiGi".  Norma was a voracious reader and loved to read anything.  She liked to crochet and sew, and she and her daughter enjoyed putting puzzles together. She especially enjoyed her new friends and family she gained at Active Day in Marion. It truly enhanced her life. She will be missed by the many friends she gained there.
She is survived by four children, Randy Hughes of Omaha, NE, Nellie J. (Nathan) Harper of Zeigler, IL, Joe (Christina) Hughes of North Chesterfield, VA, and Lee (Brenda) Hughes of Boerne, TX; four grandchildren; four great-grandchildren; and she was the eldest of seven children.  She is preceded in death by her parents, John T. and Audrie G. Andrews.

Her wish was to be interred near her parents and grandparents in Washington, Kansas.

Blue Funeral Home in Marion, Illinois is assisting the family with local arrangements.

To order memorial trees or send flowers to the family in memory of Norma Jo Kimes, please visit our flower store.