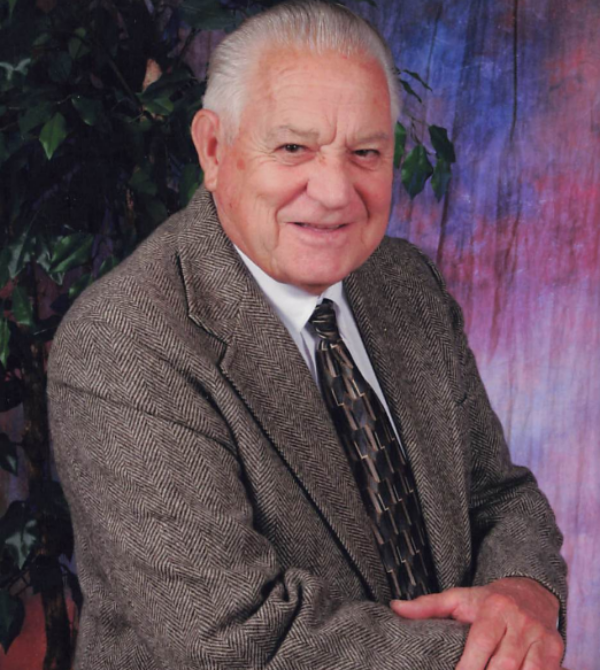 Orval was born January 22, 1933, a son of Orval and Gladys Marie (Tanner) Rector. He married the love of his life, Lela Merle Jordan on March 31, 1951 in Marion. She preceded him in death on February 21, 2017. Prior to his retirement, Orval had worked as a coal miner and in his spare time he did carpentry work.  He enjoyed his flowers, eating a good meal and helping his family anyway he could.

Visitation will be Saturday, May 7th, 2022 from 11:00 AM - 12:00 PM at the funeral home. Funeral Service will be held Saturday, May 7, 2022, 12:00 PM at Blue Funeral Home in Marion with Rev. Charles Idleman officiating. Burial will follow at Ferrell Cemetery in Crab Orchard.

Memorial contributions may be directed to Carrier Mills Nursing Home. Envelopes will be available and accepted at Blue Funeral Home.

Blue Funeral Home is Marion is assisting the family with arrangements.

To order memorial trees or send flowers to the family in memory of Orval Lee Rector, please visit our flower store.