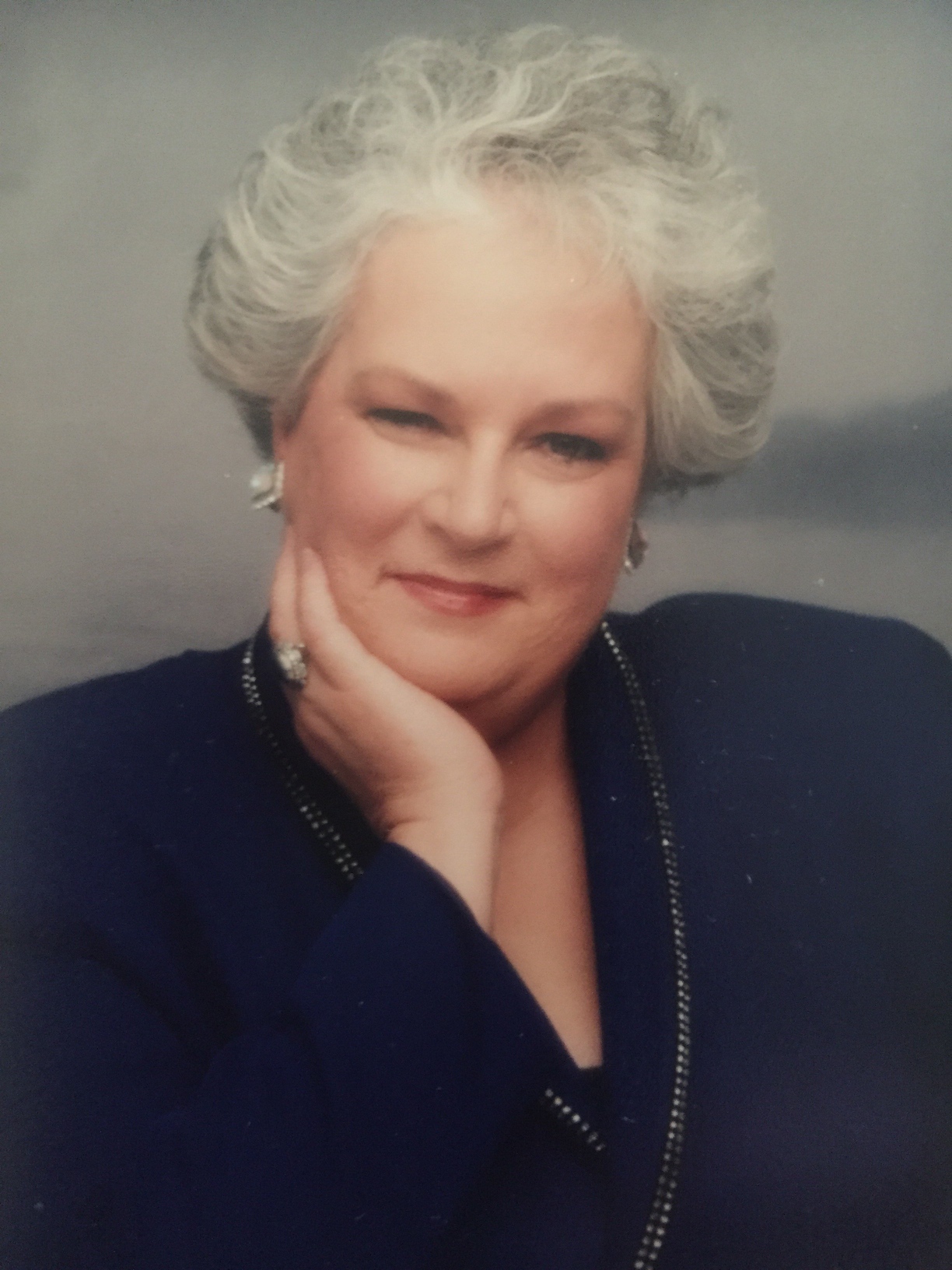 Mrs. Arms was a very active member of the First United Methodist Church in Marion, serving as church organist and Sunday School youth leader. She had also served as a past president for the United Methodist Women’s Group.

Pamela served in different roles during her lifetime, including nurse, foster parent, and piano teacher. None more important than her most treasured roles of mother, grandmother and especially pastor’s wife, which she graciously filled for more than 20 years. Known to many as “Mother Hen”, she was a mother to many and friend to all. She will be dearly missed by all those that knew and loved her.

Survivors include her husband- Wendel Arms of Marion

William and Teresa Rogers of Pawnee

Funeral services will be held at 12:00pm on Tuesday, March 30, 2021 at the First United Methodist Church in Marion. A time of visitation will be held from 5-7pm on Monday, March 29, 2021 at Blue Funeral Home in Marion. Family and friends may also visit an hour prior to services at the church on Tuesday.  Blue Funeral Home in Marion is assisting the family with final arrangements.

For those who prefer, memorial donations may be made to the First United Methodist Church of Marion or the St. Francis Animal Shelter in Murphysboro.

To order memorial trees or send flowers to the family in memory of Pamela Jean Arms, please visit our flower store.