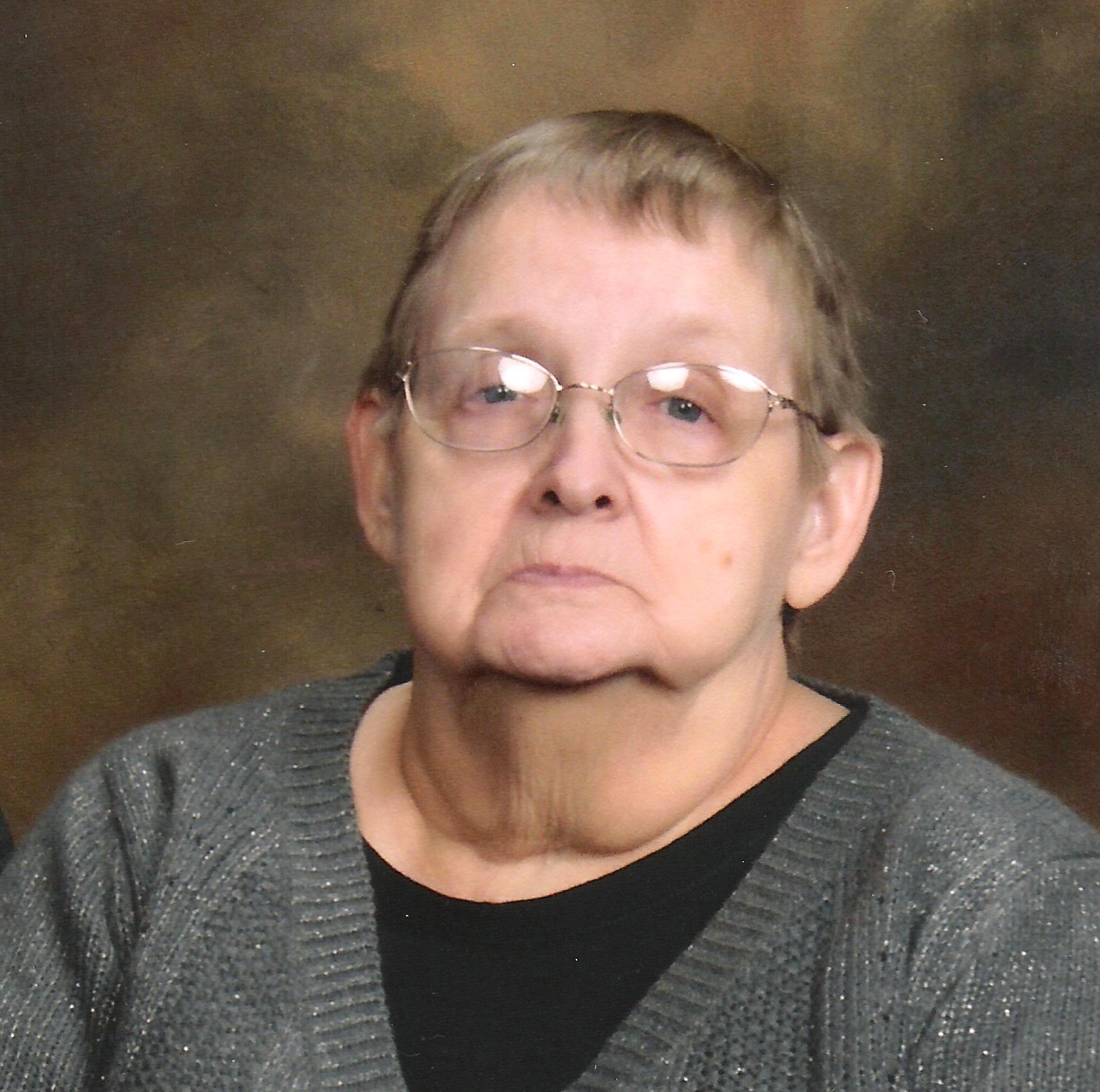 Creal Springs-Phyllis Jean Odum, 71, passed away on Thursday, May 10, 2018 at Herrin Hospital. Phyllis was born on February 5, 1947 in Williamson County to Ernest and Anna Mae (Davis) Bundren. She married Ray Odum in Creal Springs on February 5, 1965. Phyllis enjoyed spending time with family and friends. Her hobbies included crafting, sewing, quilting and camping. Survivors include: Husband-Ray Odum of Creal Springs Children: Robert and Vicki Odum of Anna Pamela Odum of Creal Springs Mary Beth and Rocky Rady of Herrin Grandchildren: Zachary Odum Andrew Odum Rylee Rady Sister-Barbara and Jerry Pappas of Creal Springs Brothers: Lindell Bundren of Benton Randell and Jackie Bundren of Creal Springs Brother in law-Dewey and Dorris Odum of Creal Springs Sisters in law-Marie Travelstead of Rector, Arkansas and Shelia Bundren of Creal Springs Several nieces and nephews She was preceded in death by her parents; brother, Tom Bundren; Brothers in law, Kenneth Lee Odum and Marvin Travelstead and father and mother in law, George and Bessie Odum Funeral services will be held on Monday, May 14, 2018 at 1pm at Blue Funeral Home in Marion with Bro. Kenny Burns and Rev. Ken Sharp officiating. Burial will follow at Wise-Robinson Cemetery in Ozark.  Visitation will be on Monday from 10am until the time of service at the funeral home. Memorials may be made to Fairview Baptist Church in Creal Springs or Wise-Robinson Cemetery and will be accepted at Blue Funeral Home/1704 N. Court/Marion, IL 62959
To order memorial trees or send flowers to the family in memory of Phyllis Jean Odum, please visit our flower store.