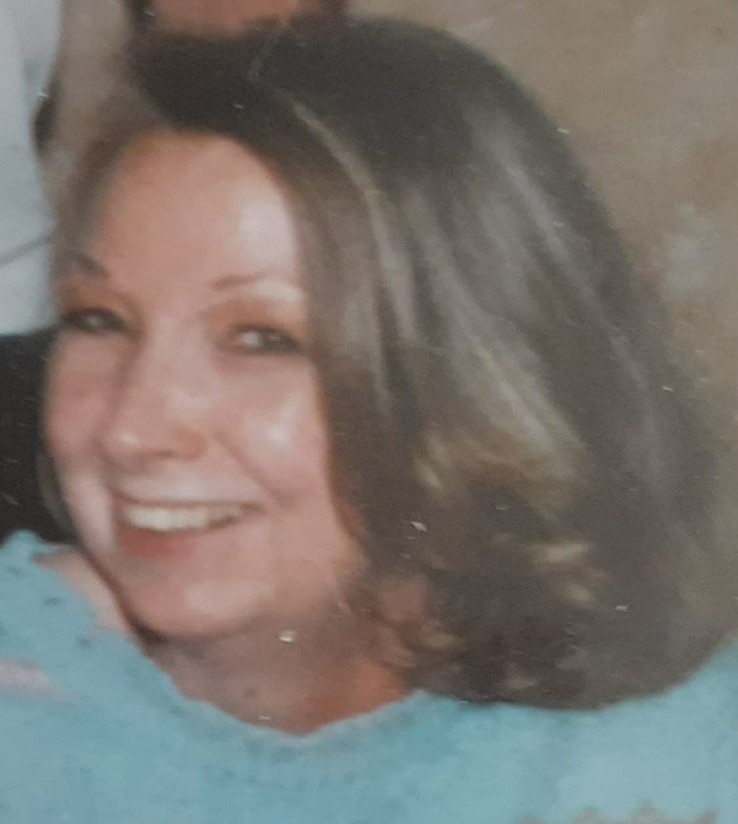 Phyllis Joan Scott (née Nevious), 83, of Marion, Illinois peacefully passed away on July 14, 2022, surrounded by her loved ones. Phyllis was born on November 13, 1938, to Elizabeth & Lamon Nevious in Galatia, Illinois as the second of seven children. After she graduated from Galatia High School in 1956, she married Everett Scott, moved to Kankakee, Illinois, and had two children, Deanna D. Scott-Powell and Paul D. Scott. Phyllis was a loyal employee at Armour Pharmaceutical for many years in Kankakee while taking an active role in raising her children.
After her divorce, Phyllis focused on her education, graduated with an Associate's Degree in Nursing from the College of DuPage, and ultimately became a Registered Nurse. She bought her home in Marion, Illinois, and went on to work at many hospitals in Southern Illinois and Missouri.
Not only was she a kind and caring nurse to all her patients, she cared greatly for her family. She leaves behind fond memories of taking her grandchildren hiking at Ferne Clyffe State Park, feeding ducks at Herrin Park, and always making sure everyone was well fed. She kept in touch with all of her family and could often be found laying on her bed, legs crossed, talking to her sisters on the phone like a teenager. Additionally, she would go above and beyond caring for animals. She fed birds, squirrels, cats, and rabbits daily. She even nursed a baby squirrel back to health for weeks before releasing him back to the wild.
Phyllis was predeceased by her mother, Mahala Elizabeth Nevious, her father, Lamon Nevious, her brother, Phillip Darryl Nevious, and nephew David Bruce Nevious. She is survived by her sisters, Sally Thomas and Sandra Hathaway; brothers, Bruce Nevious, Richard Nevious, and Mike Nevious; children Deanna Powell and Paul Scott; grandchildren Aaron Scott, Cory Powell, Shawn Powell, and Kaitie Powell; great-grandchildren Kaela Scott, Gavon Scott, Piper Powell, Cameron Scott, and Phoebe Powell; and many nieces, nephews, and cousins.

Phyllis lived a long, beautiful life, and will be greatly missed by all who loved her.

To order memorial trees or send flowers to the family in memory of Phyllis Joan Scott, please visit our flower store.