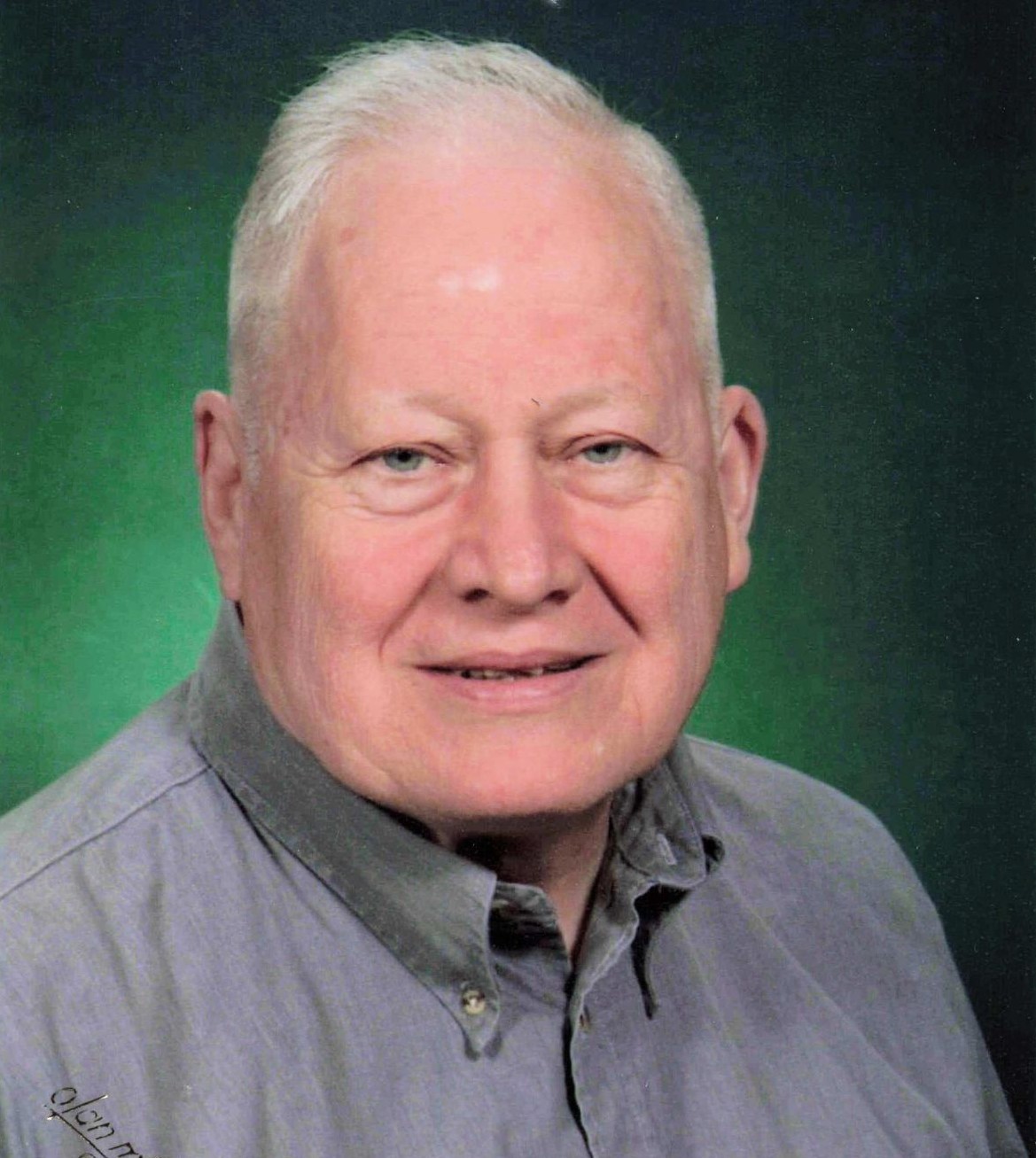 Preston was born January 19, 1934 in Marcellus, Michigan, a son of Merton and Anna (Thornburg) Brown.   He grew up in Michigan and joined the US Navy serving four years in Japan.  He married Ruth Arthur on July 28, 1962 in Portsmouth, OH.  When he was younger he belonged to the Great Lakes Navy Clown Club.  He and Ruth did many parades in cities like Cincinnati, OH, Nashville, TN, Spokane, WA and Denver Colorado, to name a few.

Preston was a 70 year member of the Fraternal Order of Eagles.  He joined Battle Creek Areie #299 in 1952.  Currently he was a member of Carbondale Aerie #2569.  He was past Illinois State President (1992-1993), and past Central Regional President.

The family will hold private burial in Michigan at a later date.

To order memorial trees or send flowers to the family in memory of Preston E. Brown, please visit our flower store.