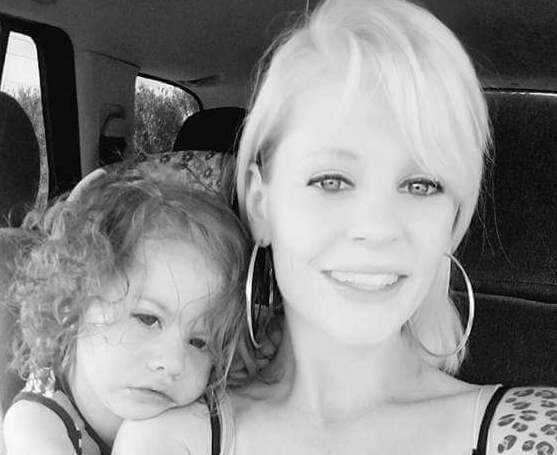 Marion-Rachael Eileen Killian, 23, passed away on Thursday, January 11, 2018 in Massac County from injuries sustained as the result of an automobile accident. Rachael was born on November 3, 1994 in Carbondale to Randall and Tyrone (Anderson) Killian. Rachael had a sassy and independent nature which served her well as a full time mom. Her children were her life. They enjoyed going to local parks and playing together whenever possible. She was very good with the elderly and had a passion for caring for people. Rachael was of Pentecostal faith and will be missed by those who knew and loved her. Survivors include: Father and Mother-Randall and Tyrone Killian of Energy Sister-Casey Killian and fiancé Chris Martin of Cape Girardeau Brother-Randall Leverette Killian of Herrin Brother- Ian Killian of Herrin Half-sister-Angela Holcomb of Sallisaw, OK Uncle- Ken Kilian and cousin- Jessica Killian Several nieces and nephews including Natalie Jo Martin Maternal grandparents-Floyd and Jennifer Anderson of Jackson, MO Companion-Christopher Gibbs of Metropolis She was preceded in death by her children, London Monroe Gibbs and Zaden Sky Gibbs. Funeral services will be held at 12:00 PM, Monday, January 15, 2018 at Blue Funeral Home in Marion. Rev. Timothy Norman and Rev. Danny Norman will officiate. Burial will follow at Herrin City Cemetery. Visitation will be from 10:00 AM until time of service, Monday, at Blue Funeral Home in Marion. Memorial donations are suggested to the family and will be accepted at Blue Funeral Home/PO Box 411/Marion, IL 62959. For more information or to sign the memorial guest register, please visit bluefuneralhome.com
To order memorial trees or send flowers to the family in memory of Rachael E. Killian, please visit our flower store.