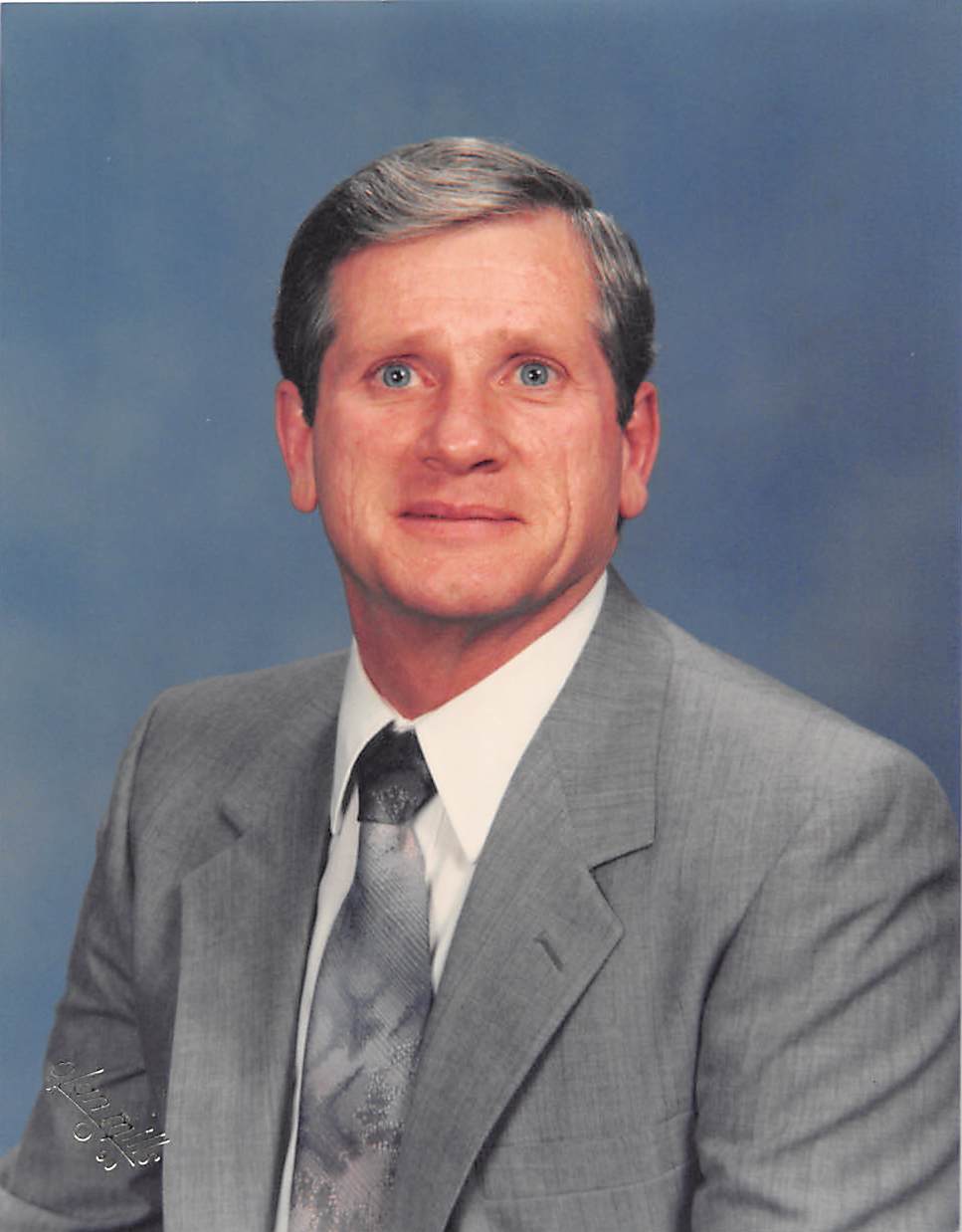 Marion- Ralph LeGrand, 76, of Marion, passed away at, 6:20 PM, Wednesday, July 18, 2018 at Heartland Regional Medical Center in Marion. Ralph was born on September 23, 1941 in St. Louis, Missouri to Melvin and Nadine (Nolen) LeGrand. He married Donna L. Woodiel on September 19, 1961 in Biloxi, Mississippi. She survives of Marion. Ralph was a veteran of the United States Air Force. After being honorably discharged, he began his career in St. Louis inspecting fighter jets for McDonnell-Douglas. He later moved to southern Illinois to work in local mines as a roof bolter until his retirement. He was an active member of Southern Illinois Worship Center in Herrin. He served as an usher and was in “My Brother’s Keeper” and “Promise Keepers” men’s group. He was a true man of God who loved reading his Bible and sharing his knowledge of God’s love with others. In his spare time he enjoyed travelling with his wife and family to various locations and fishing for whatever was biting. He was an avid St. Louis Cardinal’s baseball fan and enjoyed coaching his son’s teams. He will be dearly missed by his family and friends. Survivors include- Wife- Donna LeGrand of Marion Daughter- Connie Staples and husband John of Goreville Four grandchildren: Dustin Staples Megan Staples Sarah Marks and husband Clint Jessica LeGrand Great grandchildren including: Zoe LeGrand Braxton Marks Kilie Brewer Brother- Lonnie LeGrand of Arkansas Brother- Danny LeGrand of Kansas Sister- Alice LeGrand Sister- Nancy Walker Numerous nieces and nephews Close friend- Carroll Gentry of Herrin He was preceded in death by his parents, son- Jeffery LeGrand and brothers- Bob, Donald and Larry LeGrand. The funeral service will be held at 1:00 PM, Monday, July 23, 2018 at Southern Illinois Worship Center/ 124 Lou Ann Drive/ Herrin, Illinois/ 62948. Pastor Jason McKinnies will officiate. Burial will follow at Egyptian Memorial Gardens. Visitation will be from 11:00 AM until time of service, Monday at Southern Illinois Worship Center. Memorial donations are suggested to the Lighthouse Shelter and will be accepted at the church or Blue Funeral Home/ 1704 N. Court/ Marion, IL 62959. For more information or to sign the memorial guest register, please visit www.hughesfuneralhomes.com.
To order memorial trees or send flowers to the family in memory of Ralph LeGrand, please visit our flower store.