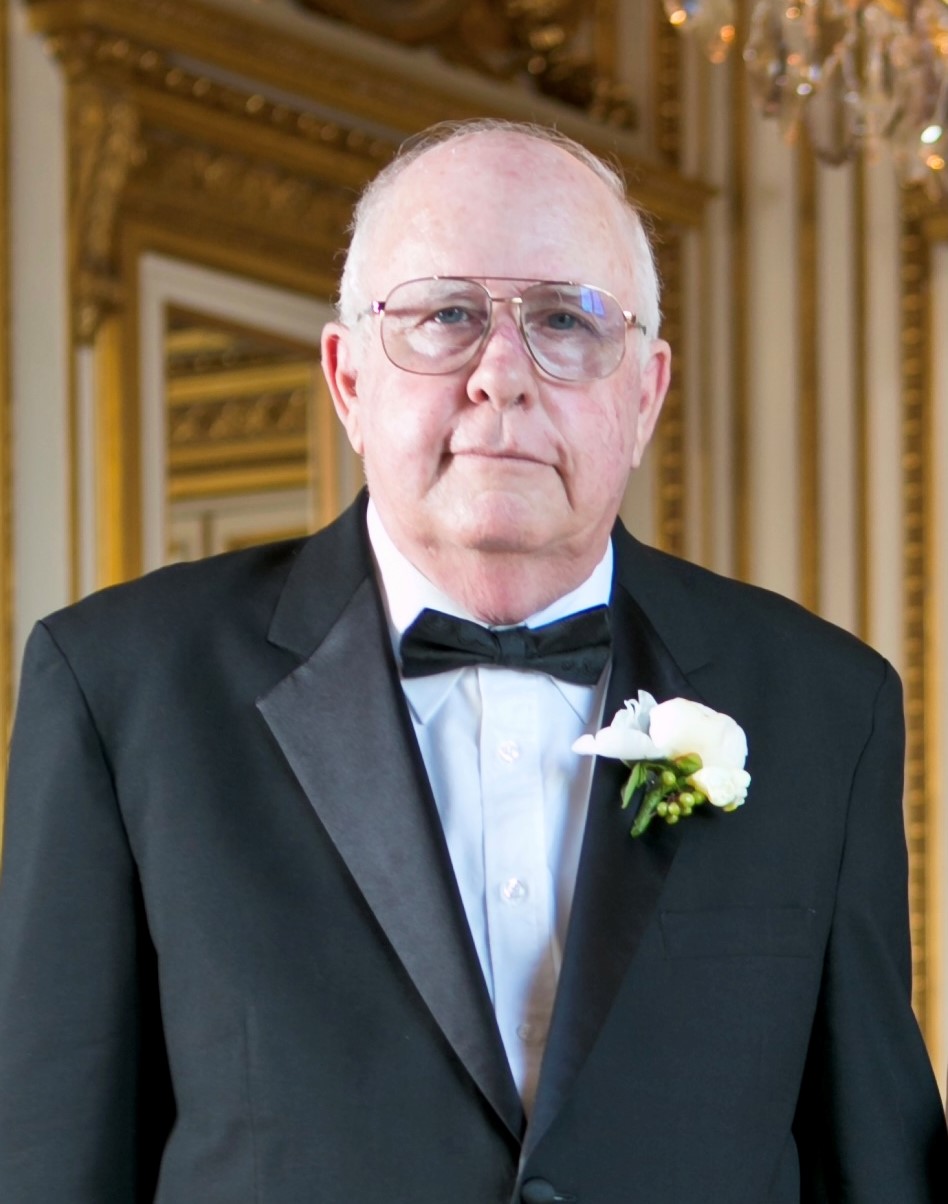 Richard was born on March 18, 1943 in Cedar Rapids, IA to Lee and Bhula (Glick) Emmert.  He married Julie Eloise Johnson on April 18, 1968 in Cedar Rapids. On the occasion of their 50th wedding anniversary in 2018, they renewed their vows at the church where they were married, Grace Episcopal.

Richard enlisted in the United States Army in 1964 and served in Vietnam and Germany earning the rank of Specialist.  He then worked as a claims adjuster for Iowa National Mutual Insurance and in property management in Carbondale, IL. He earned a B.S. in Botany with a minor in Chemistry from Southern Illinois University. Richard later lived in Saudi Arabia and Egypt while working as a quality assurance specialist for the Department of Defense.  He was very proud of where he worked. In his retirement, Richard loved traveling, reading, woodworking and spending time with his family. Richard will be remembered for his storytelling, good humor and kind gestures.

He was preceded in death by his parents; brother, Duane Ely; brother-in-law, Ernest Logan and many relatives and close friends.

Richard will be inurned at Cedar Memorial in Cedar Rapids, IA.  Blue Funeral Home in Marion is assisting the family with arrangements.

Memorials may be made to the Salvation Army or Hospice of Southern Illinois and will be accepted at Blue Funeral Home/PO Box 411/Marion, IL 62959

To order memorial trees or send flowers to the family in memory of Richard Elmer Lee Emmert, please visit our flower store.