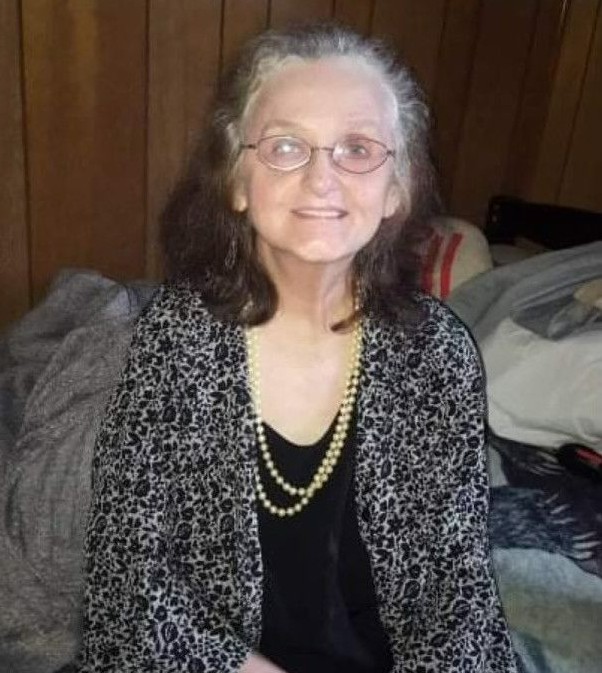 Rita was born November 29, 1956 in Marion, Illinois, a daughter of Raymond and Mary Belle (Hill) Norris. Rita had worked as a motel manager until her health prevented her from doing so.

To order memorial trees or send flowers to the family in memory of Rita Faye Ashby, please visit our flower store.